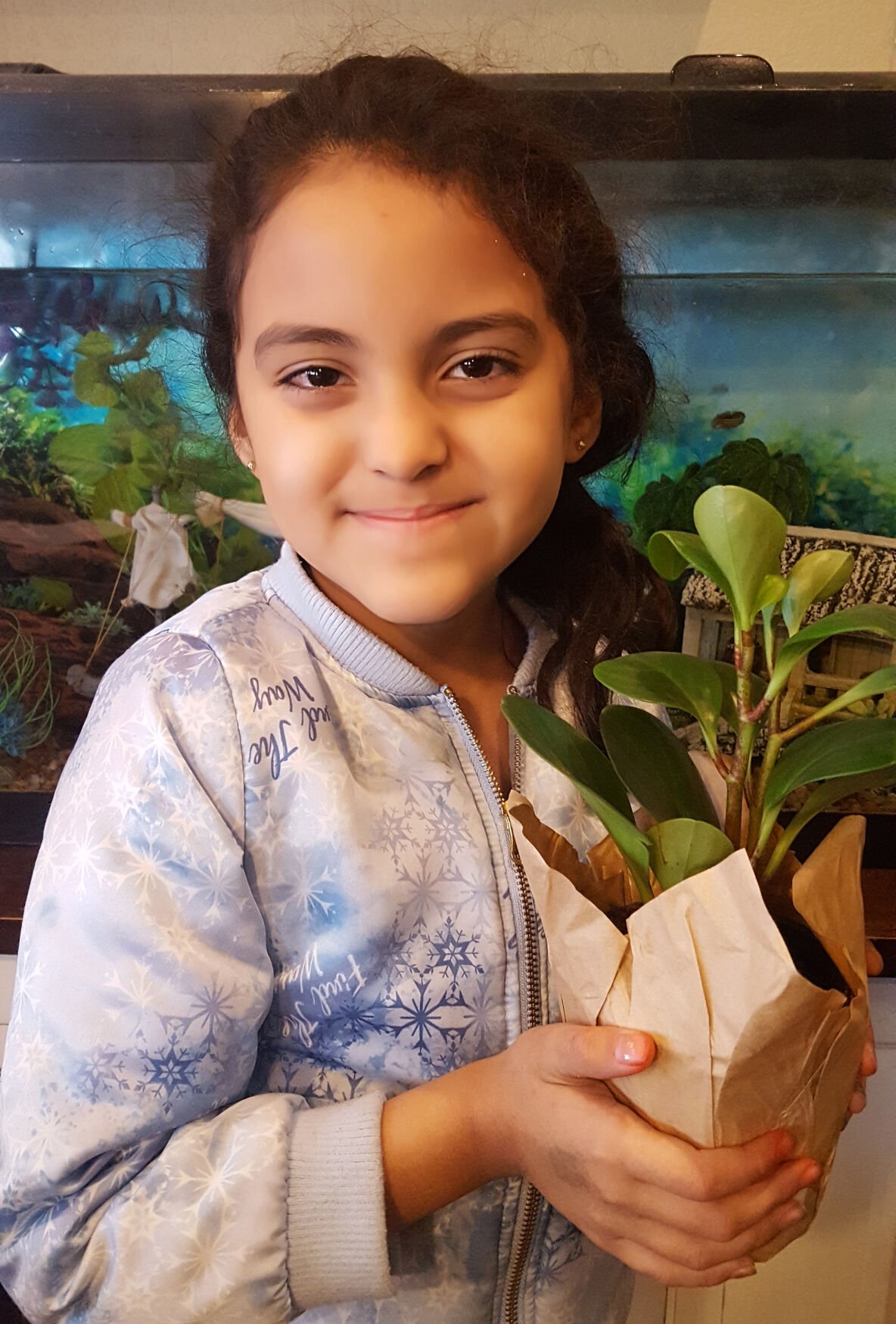 Ximena Martinez, 6, of Holtville, is home and is expected to recover fully after being struck in the head with a stray bullet Saturday eventing. COURTESY PHOTO 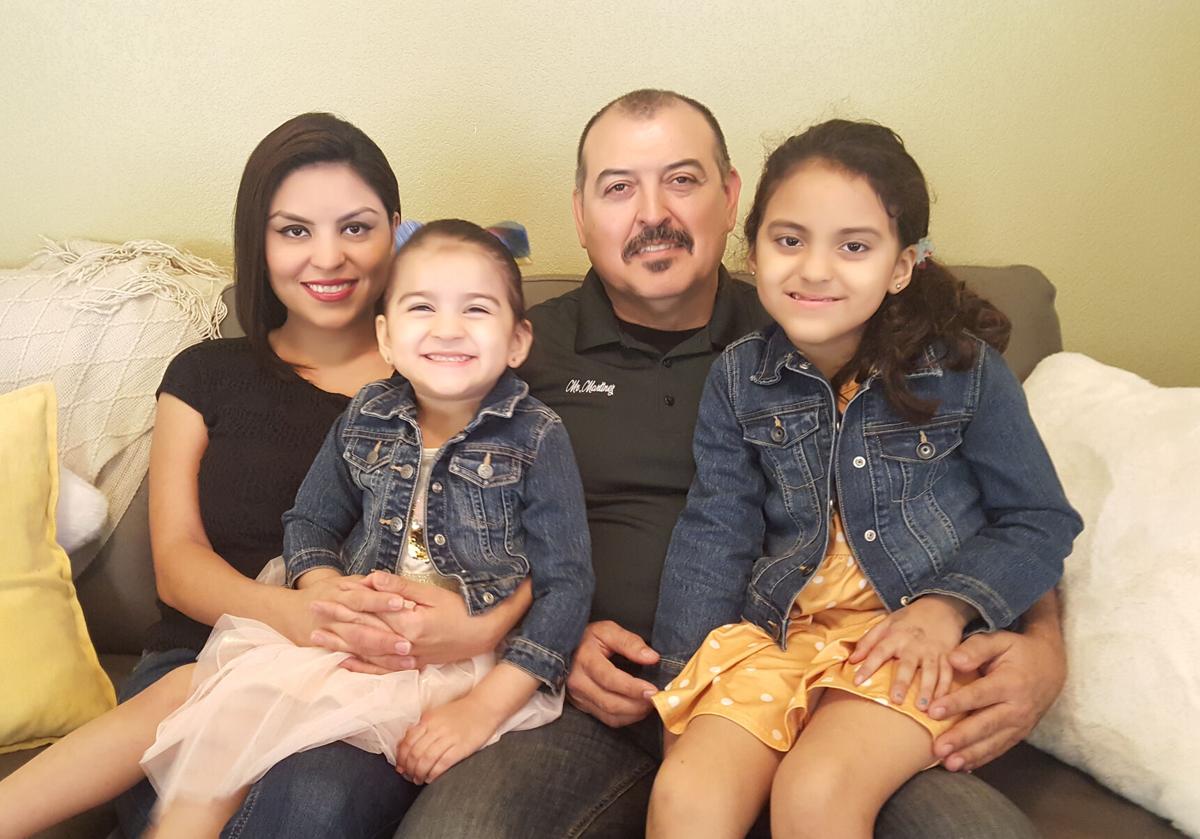 HOLTVILLE — A 6-year-old girl who was struck in the head by a stray 9-mm bullet Saturday evening is back home and reportedly “taking it like a champ.” Ximena Martinez’s parents, David and Laura, understandably, are still pretty shaken up.

David Martinez said Saturday afternoon’s trip to a remote area near Norrish and Whitlock Road in Holtville that is known locally as the Weenie Bank was the family’s first official outing since the start of the coronavirus pandemic. Ximena and her younger sister, Cassandra, 4, reportedly were thrilled to be getting away from the house.

Ximena told her father her she was excited in her heart for the day out.

Mr. Martinez said they arrived at the site, at what used to be an airstrip, about 3 p.m. Already the family began hearing gunfire in the area. But the Weenie Bank (accounts of the name’s origin vary) has long been a popular family hangout in Holtville and Martinez said it has always been safe, so the family continued on with their picnic.

As afternoon shifted to evening, however, he was getting increasingly uneasy about the persistent gunfire, which at times he said sounded like “a war zone.” By 6 p.m., he was ready to call it a day, but he couldn’t resist his older daughter’s plea to roast marshmallows at the bonfire.

No sooner did Ximena get to work on her first toasted mallow, about 6:20 p.m., when she heard a loud pop, followed by a persistent ringing in her ears that, for a short time, cost her her hearing. It didn’t take long for mom and dad to figure out she’d been hit with a bullet, and after that there was a flurry of action to get the little girl to Pioneers Memorial Hospital and to call the police.

David Martinez said that on the way to the hospital, he examined his daughter’s wound and it appeared the bullet was near the surface, so he was reasonably confident she’d be OK. It turned out he was correct, and the bullet had lodged itself between her scalp and her skull, not penetrating the bone.

Sheriff’s deputies met the family at PMH to take the report. Head of Investigations for Imperial County Sheriff’s Office, Lt. Manual De Leon, said they eventually canvassed the area of the shooting, where people told them they had been hearing gunfire that sounded like target practice.

“At this time Investigations is conducting follow ups in the area for the negligent discharge of a firearm,” De Leon said.

Meanwhile, Ximena is expected to recover fully from her injury, but Dad admits his nerves are still a bit ragged over the ordeal. He ended up returning home from work early Monday when met with so many questions from coworkers about the incident and consequently being reminded how close his family came to an unthinkable tragedy.

“In hindsight, we shouldn’t have stayed,” he said. As for those who were target shooting, he said, “Some people are very irresponsible, and they ruin things for everybody.”

This Week in Pictures: November 13-19

Holtville holds its first farmers' market since start of pandemic