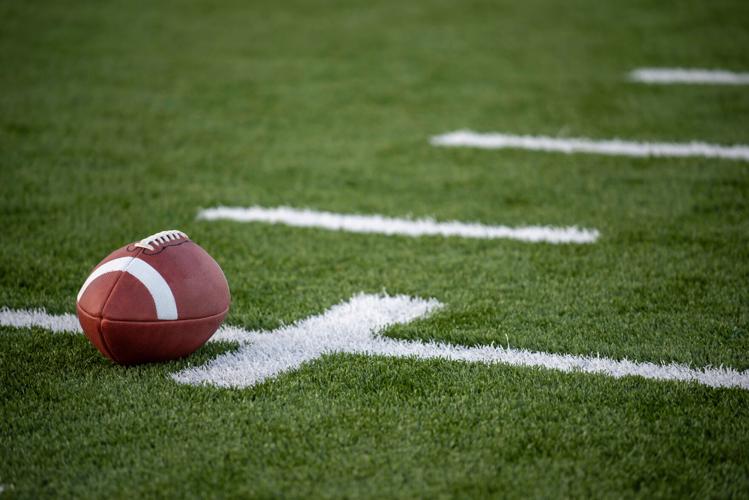 A brown leather American football on a green playing field 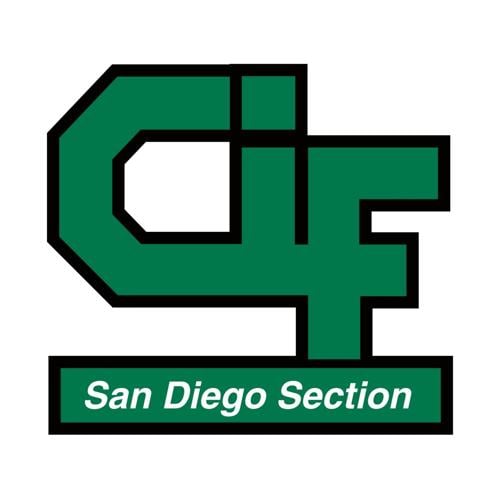 A brown leather American football on a green playing field

With some schools beginning the 2022-23 academic year as early as next Monday, today is for most Imperial Valley football teams, the first official day of practice with the remainder of the fall sports to follow this week.

On Wednesday, the CIF-San Diego Section’s Southeastern Conference, including all the Imperial Valley high schools and Palo Verde Valley High will hold a fall coaches meeting at Southwest High.

Football, girls volleyball, boys and girls cross country, girls team tennis and golf coaches will be will meet with their respective peers to review schedules, rules and the CIF-SDS playoff format for their sport.

Football annually begins in advance of the other fall sports because of mandatory conditioning days before they can have full-pad contact and Saturday was actually the first official day.

“We started the first day we could because we start school on the eighth and therefore, we have less time than other Valley teams to get in our practices,” Central coach David Pena said.

Pena explained that under CIF regulations football teams can have either one three-hour practice or two two-hours practices per day, but can not practice twice a day on consecutive days.

“Most schools go with the two two-hour and then the next day the one three-hour and rotate,” Pena said. “That option ends for Central and Southwest when school starts next Monday so we will just do the consecutive 3-hour practices at night.”

The football season itself, which many former players will remember starting the weekend after Labor Day, has steadily been pushed back over the last decade.

The push-back is a result of two elements. The first being the expansion of the State CIF football playoffs which has added at least three weeks to the season and an effort to get those done by early December.

The second reason was the past addition to the regular season of a floating “bye” week to assist with scheduling that extends the season one week, giving teams eleven weeks to play their ten games.

“We will be participating and hosting the scrimmage because we support the IVFCA and it’s work on the local Football Hall of Fame and all the money goes there,” Pena said.

Additionally, three local teams will scrimmage against San Diego opponents on Saturday, August 13th which will be the second day of the CIF-SDS’s Kick Off Classic at University City High School in San Diego.

The Kick-Off classic is as close to a game as possible with subtle variations while the IVFCA scrimmage follows the more traditional scrimmage format with teams playing a set number of plays against various other teams.

Three teams playing in the Kick-Off Classic is a first for the Valley with the Southwest taking on the Hoover High Cardinals, the Imperial High Tigers playing the Sweetwater High Red Devils, and the Brawley High Wildcats facing the Morse High Tigers.

The times of the games have not been announced by San Diego Football Night Lights Magazine which coordinates the event.

The first official practice for girls' golf and tennis and boys and girls cross country in the Southeastern Conference is this Saturday.

The first official meets and matches for girls tennis are on August 13th while the cross country and girls tennis seasons will begin on the 16th.

Players and runners in those fall sports will compete as individuals whose results contribute to an aggregate team score with all the teams competing in the Southeastern Conference’s Imperial Valley League.

Additionally, players and runners in those sports have the ability to qualify for the CIF playoffs either as a member of a qualifying team, or as an individual, or both.

Girls volleyball teams are eligible to begin playing matches next Monday as they begin earlier than other fall sports because of the State CIF volleyball playoffs which include the Southern California Regional and State playoff matches.

Partly cloudy. A stray shower or thunderstorm is possible. High around 105F. Winds SE at 5 to 10 mph.

A few clouds. A stray shower or thunderstorm is possible. Low 84F. Winds SSE at 5 to 10 mph.

Partly cloudy. A stray shower or thunderstorm is possible. High 104F. Winds SE at 5 to 10 mph.