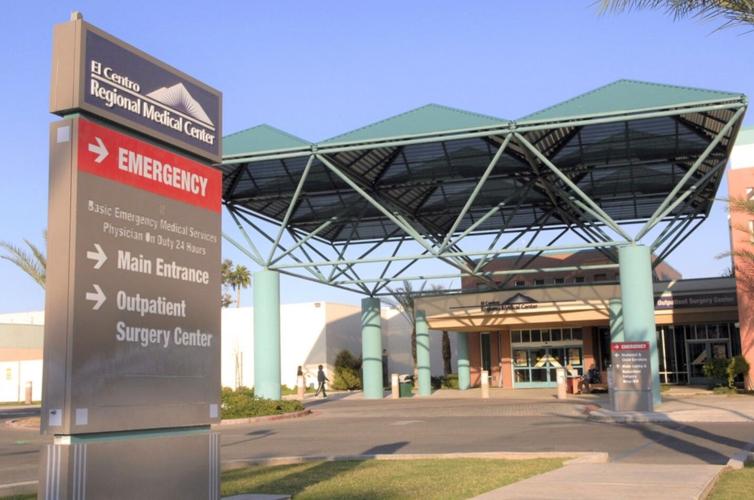 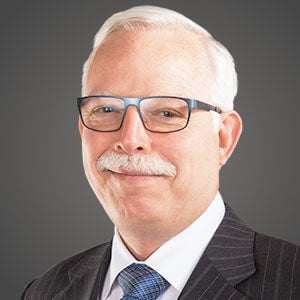 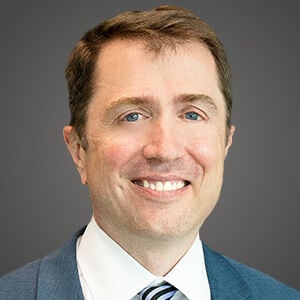 Per an ECRMC release, “The ECRMC Board of Trustees wants to assure our community that ECRMC will continue to be open and will continue to care for your medical needs,” it reads. “The hospital and outpatient clinics are open to care and provide healthcare services.”

“A press conference is currently being planned to include the Board Chairman and Executive Staff, with the intent to bring clarity to the community,” the release reads. “Press conference details will be announced soon,” it states.