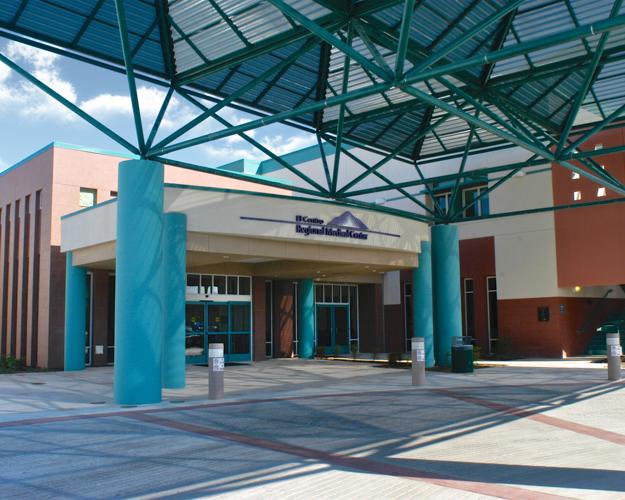 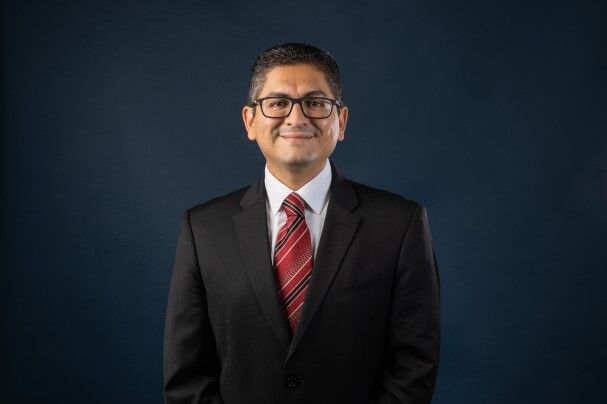 Oliva acknowledged a single rumor had some basis, which was the possibility that ECRMC and Brawley's Pioneers Memorial Hospital may eventually merge together into a larger, singular health care district.

“It’s sort of like ECRMC and PMH are dating," Oliva said. "We are talking with PMH and trying to figure out how we can create a better health care system in the Valley. We just don’t know if that will look like two hospitals with memorandums of understanding or a new health care district.”

Oliva was very clear to say that this discussion is in the very early stages so nothing has been decided, and he is unsure of what PMH is willing to do as far as developing a new Valley-wide health care system.

Oliva spoke candidly about the hospital’s finical situation, explaining that just like other hospitals nationwide, ECRMC is struggling in the wake of the pandemic.

While Oliva said exact numbers would not be provided until a press conference sometime next week, he was able to say that the closure of Maternal and Child Services was an attempt to alleviate those issues.

These financial difficulties forced the ECRMC Board of Trustees to begin discussions of what the future of health care in Imperial County should look like and how to achieve it, Oliva said, which is what gave rise to discussions of merging the hospital.

Despite the uncertainness of the hospital’s finances, Oliva said "that hospital staff jobs are safe" and that he has been "strongly assured" by former Acting CEO Scott Phillips that 'every single local nurse within the Maternal and Child Services department was offered a position at one of the two hospitals.'

Oliva strongly encouraged any nurse from ECRMC who was not offered a position to reach out to him directly by email at toliva@cityofelcentro.org, or by phone at (760) 791-6924.

Graciela Palacios, an Intensive Care Unit nurse and a pharmacy technician professor at Imperial Valley College, spoke out on behalf of many of the nurses during a special ECRMC Board of Trustees meeting held Wednesday, January 18, in El Centro.

“The nurses are scared," Palacios said. "We don’t talk anymore unless it’s about what is going to happen to our jobs.”

This report outlines how Prospect Medical Holdings, a for-profit medical administration group, has been accused of bankrupting small rural hospitals for profit, according to CBS.

In a follow up interview with Palacios on January 20, Palacios said there was little comfort in Oliva’s assurances, since shortly after Oliva announced to staff that their jobs were safe, Oliva began what Palacios described as a vague conversation about future layoffs.

“I will believe Oliva when he provides me something in writing that my job and pension is safe,” Palacios said.

This reaction is not unexpected, with Oliva acknowledging that he made a mistake by failing to address issues and rumors in a timely fashion, but it was not one he planned to make again in the future.

“I wanted to wait until after the holidays to begin talking about what is going on at the hospital, and by the time I did it was already too late … I was wrong, and I own up to that,” Oliva said.

The Imperial Valley Press reached out to Pioneers Memorial Hospital for comment but PMH did not respond to requests for interviews by press time.

A steady rain this evening. Showers continuing overnight. Low 48F. Winds NW at 5 to 10 mph. Chance of rain 90%. Rainfall around a quarter of an inch.

A steady rain this evening. Showers continuing overnight. Low 48F. Winds NW at 5 to 10 mph. Chance of rain 90%. Rainfall around a quarter of an inch.