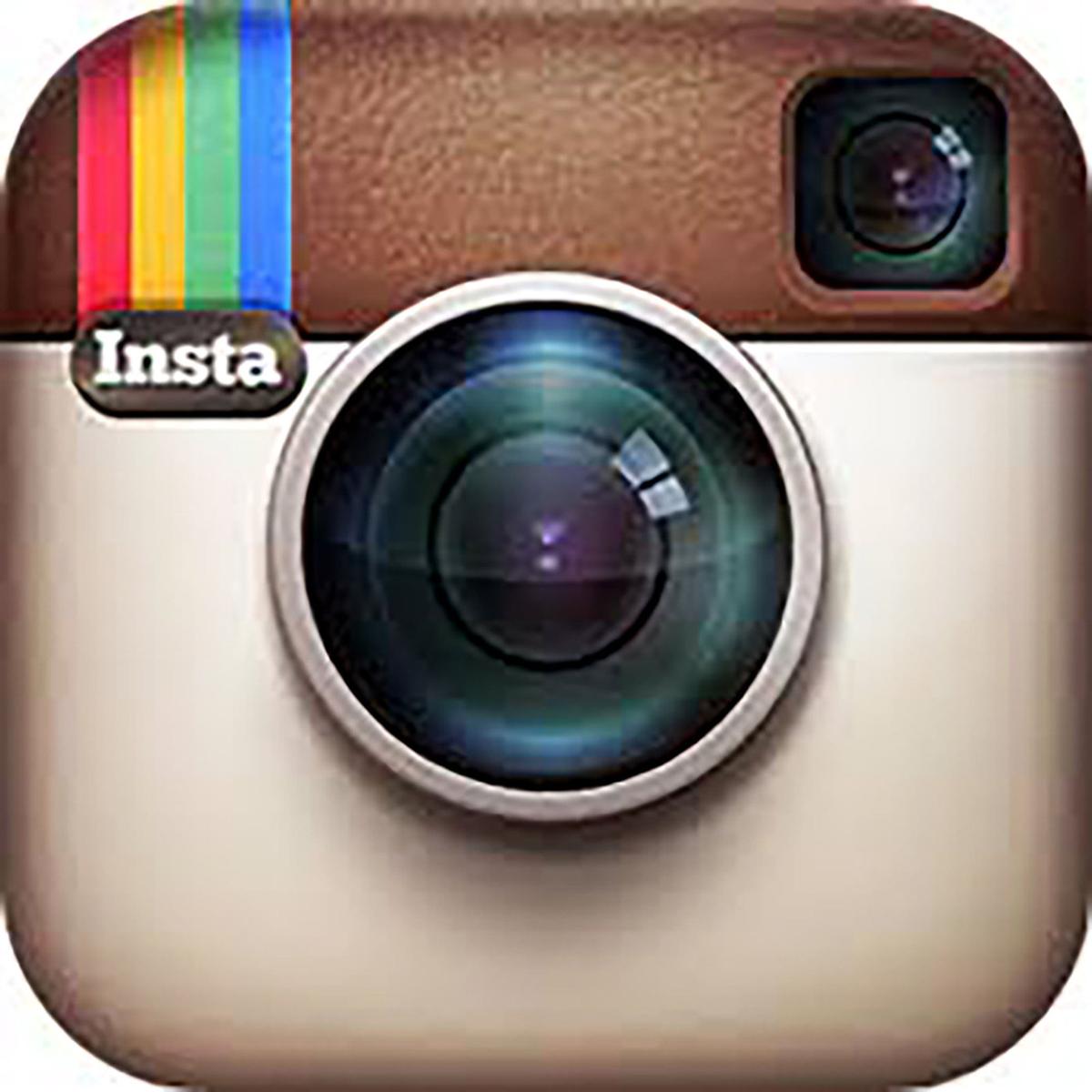 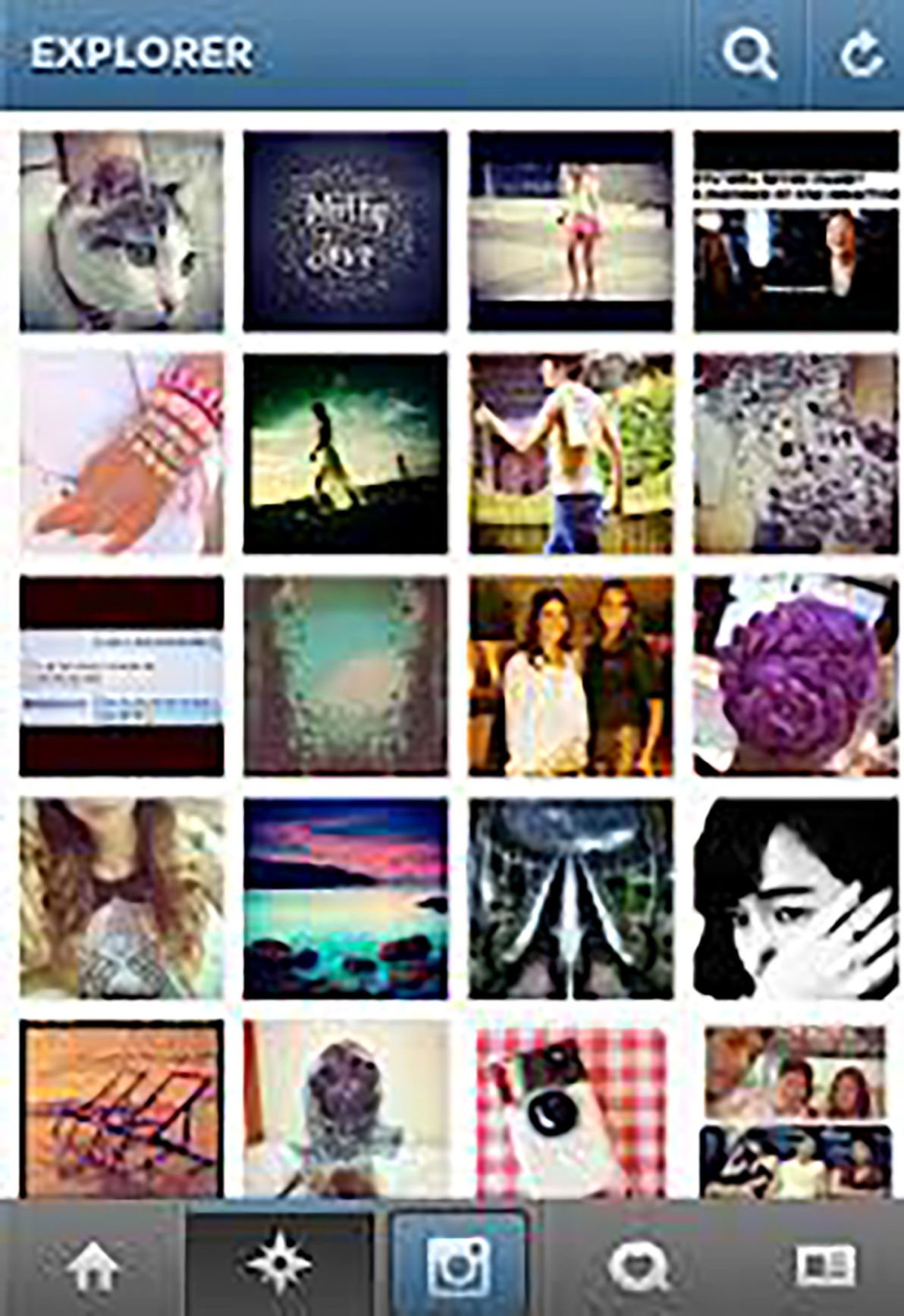 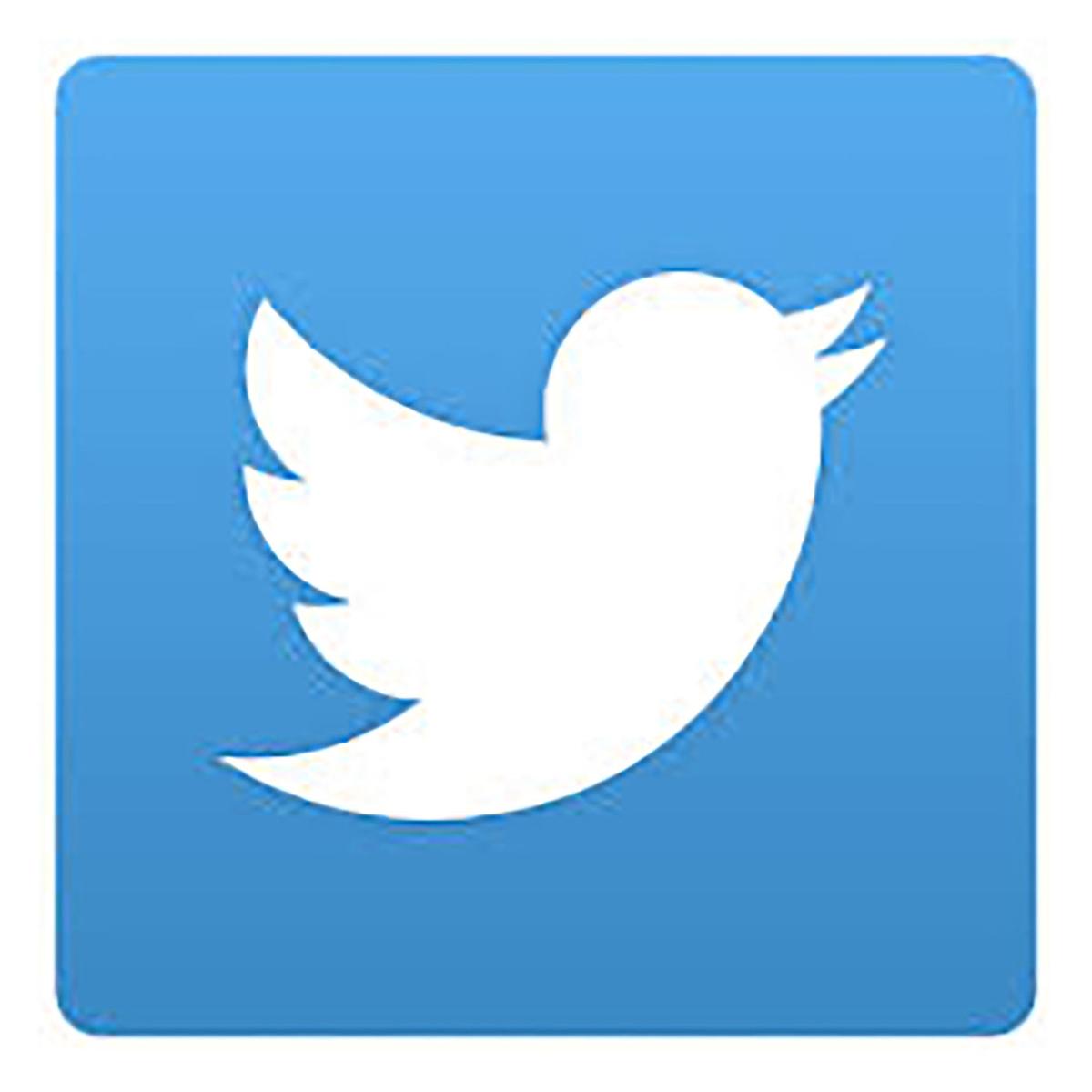 Social media has a huge effect on teenagers. The two major social networks are Twitter and the ever so popular Instagram. For those of you who do not know what each network actually does, Twitter is where you can write about whatever is on your mind, read others tweets, and see funny pictures. Instagram is where you are able to take pictures and post them to show your followers what you have captured.

As both of these social networks bring in huge users, it’s been wondered: which site is most popular? There is no certain statistic of which site is more popular than the other. The students at BUHS had differing thoughts on each site’s popularity.

“I prefer Twitter, because Twitter is life and I can express my feelings,” sophomore Sydney Greer said.

“I prefer Twitter, because you keep yourself entertained and always find out the latest gossip,” stated junior Kristen Ray.

Both of these social networks are used very frequently and on a daily basis. Whether you are a Twitter Tweeter or an Instagram Lover, every website has its fans.