Nominate a young business professional today for a recognition award for achieving greatness in their personal life, career, and community. 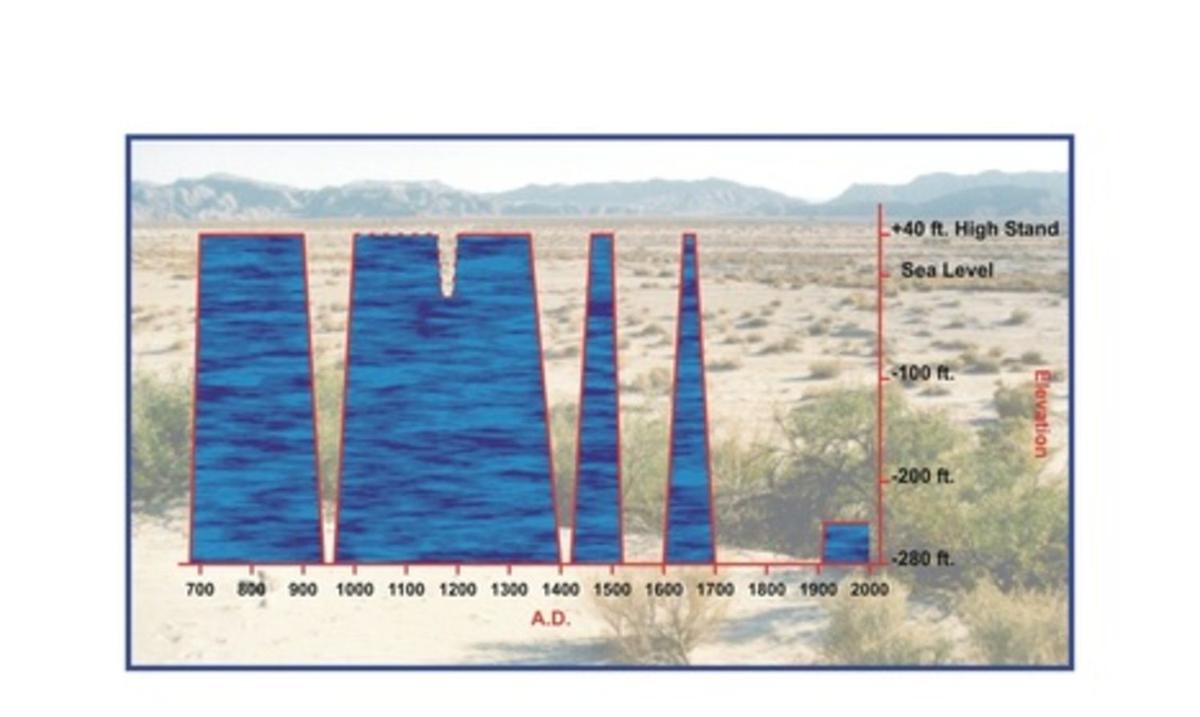 Graph showing the known infilling and recession of Lake Cahuilla over the last 1000 years. ASM Affiliates. 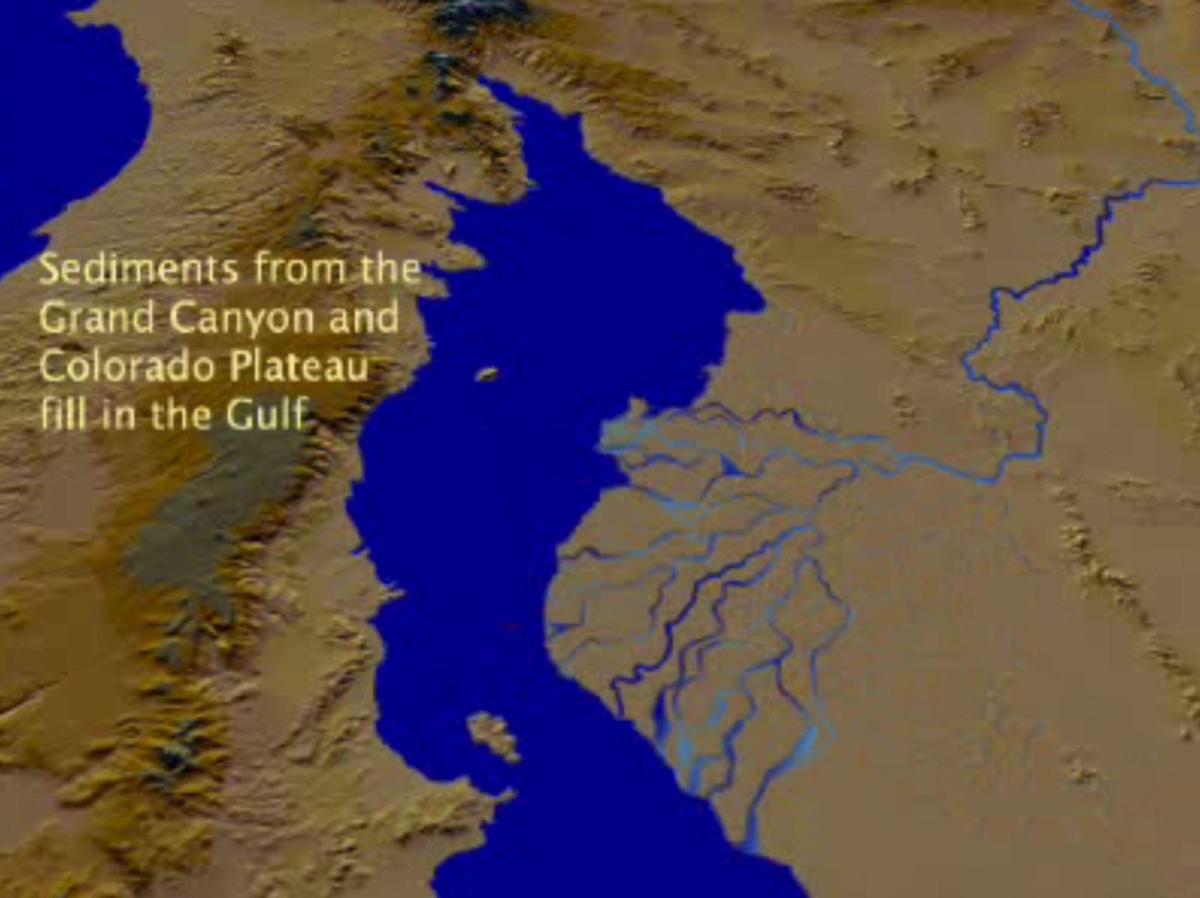 About 3.5 million years ago silt from the Colorado River filled the Gulf of California leaving a large salt lake in what would become the Imperial Valley. 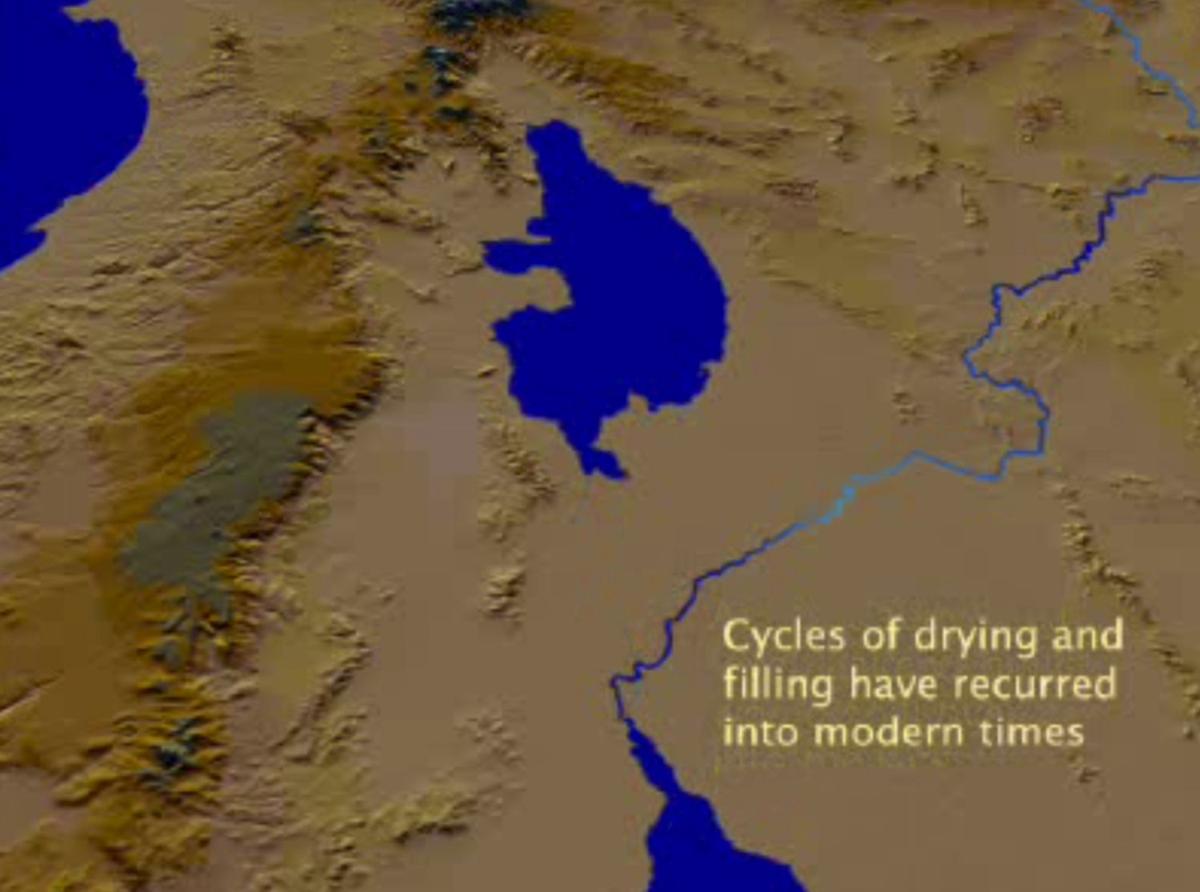 Lake Cahuilla was created when the Colorado River changed its course and filled the Imperial Valley. When it reached 39 feet above sea level, the water would open a breech and spill back into the Gulf of California. 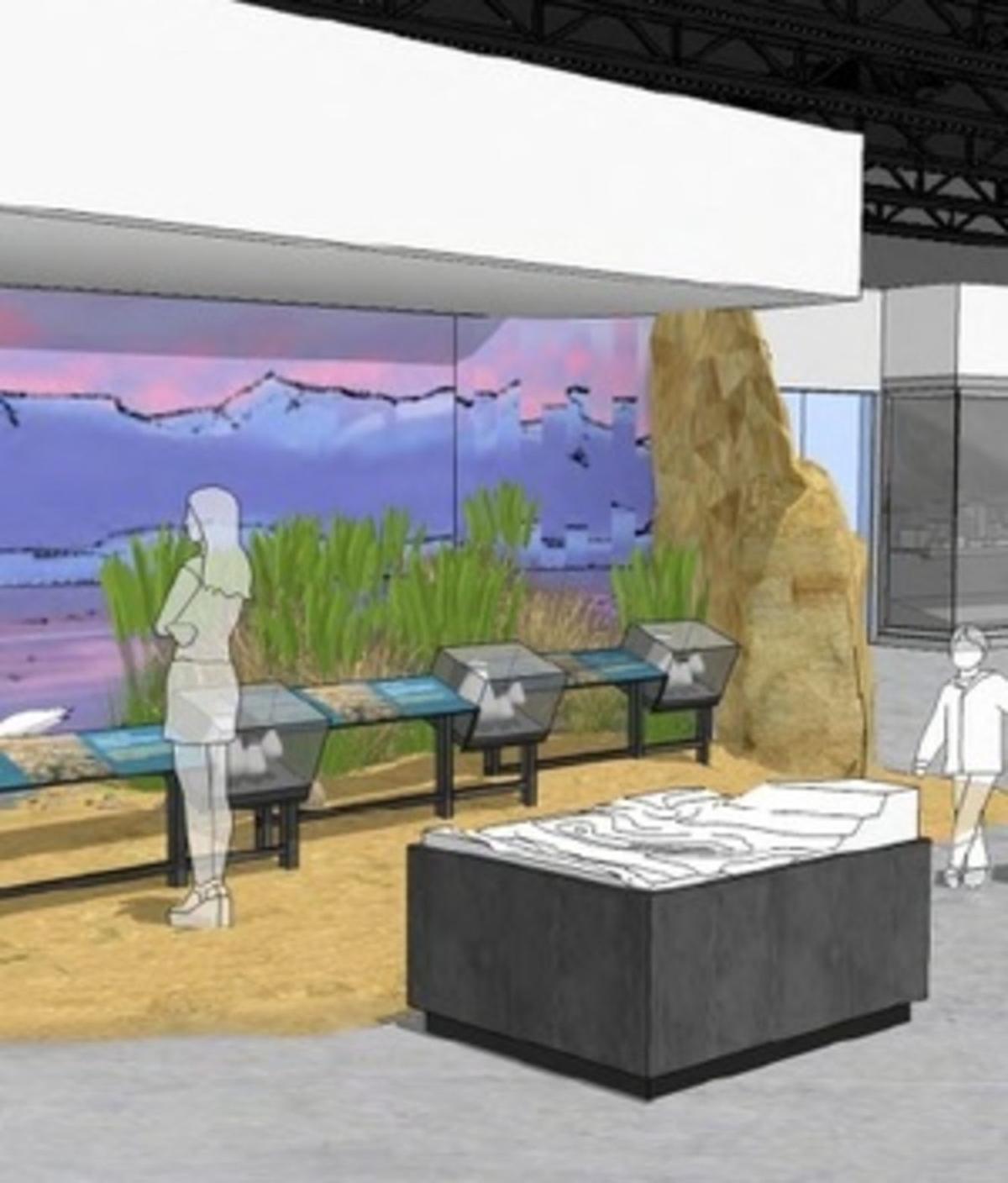 Design of the Topographical Water Interactive by Weldon Exhibit.

Graph showing the known infilling and recession of Lake Cahuilla over the last 1000 years. ASM Affiliates.

About 3.5 million years ago silt from the Colorado River filled the Gulf of California leaving a large salt lake in what would become the Imperial Valley.

Lake Cahuilla was created when the Colorado River changed its course and filled the Imperial Valley. When it reached 39 feet above sea level, the water would open a breech and spill back into the Gulf of California.

Design of the Topographical Water Interactive by Weldon Exhibit.

This week at the museum we are finishing an interactive exhibit that will show how the Colorado River has historically changed its course to fill the Imperial Valley and create the large inland lake known as Lake Cahuilla. A touch-screen program projected onto a topographic map will allow visitors to see how the Valley has changed from an ocean, to a lake, to a desert.

The story of water

Millions of years ago, the Imperial Sea existed as far north as the Coachella Valley. Fossil remains of invertebrates like corals, mollusks and sand dollars indicate that the sea existed before the Americas were joined at the Isthmus of Panama — a connection existed between the Caribbean Sea and the eastern tropical Pacific Ocean.

Sediments coming down the Colorado River drained into the Gulf until it was closed off. A body of salt water remained. The saltwater remnant evaporated to almost nothing, exposing a desert where the Imperial Valley is today. Subsequently, the Colorado River overflowed and rerouted into this basin filling the Valley to 39 feet above sea level. The first infill of Lake Cahuilla could date back as much as 3.5 million years, with it reforming again and again throughout the millennium. The oldest shorelines are too old to date with Carbon 14, but the oldest dates we know are about 26,000 years ago.

Archaeologists have verified that in the last 1,000 years, Lake Cahuilla has filled and receded four times, taking about 100 years each time to fill up and then dry completely. It was during this period that Native Americans migrated from the mountains to shores of Lake Cahuilla to take advantages of the abundance of resources the lake offered. The lake was completely dry by 1700.

In 1905, excessive flooding caused the Colorado River to breech irrigation canals in the Imperial Valley. For two years the water flowed, creating the current Salton Sea in the lowest part of Lake Cahuilla’s basin.

The Desert Beach Yacht Club opened in 1927 and for more than 40 years offered a beautiful water playground in the middle of the desert. Located 241 feet below sea level, the resort catered to the rich and famous with burning sands, 95-degree water and warm hospitality. Speedboat races were held each fall and the buoyancy of the salt-packed water made for record-breaking runs.

The Salton Sea has been in trouble since the 1970s when rising salinity due to water evaporation started to kill off sport fish. People stopped coming and the resort developments were abandoned. Today, the Salton Sea receives water from the New, Whitewater and Alamo rivers and agricultural run-off. But, as most people are aware, the Salton Sea is at a critical juncture and has been receding.

A receding Salton Sea will expose more than 50,000 acres of lakebed made up of silt and fine-grain soil particles that contain farm-field sediments. This exposure poses an urgent threat to air quality for residents in the Imperial Valley as desert winds moving across the “playa” will cause fine dust and toxins to become airborne. The sea is approximately 44 feet deep and loses roughly a half-foot of elevation each year, which translates to about 925 acres of newly exposed lakebed.

There are also ecological concerns. The Salton Sea is one of the few remaining waterways in Southern California, and therefore an important stop for migratory birds on the Pacific Flyway — more than 400 species that rely on the habitat provided by the Salton Sea.

The future of the Sea

Archaeologists, based on their understanding of past cycles, project that if there were no infusions of water coming into the Salton Sea, it would evaporate within the next 10 years, just as it has four times during the last millennium. This caused major changes for the people living here during that time, disrupting their migration patterns, hunting and fishing patterns, and access to fresh water.

There is a current debate on how to care for the Salton Sea. Just this week issues were being presented before the State Water Resources Control Board, which could be read in this newspaper. No one can predict with certainty the future of the Salton Sea. It is clear from the archaeological record, however, that Lake Cahuilla reached a critical point where life could not be sustained and this caused a major disruption for the people who lived near it.

The only viable plan involves dipping a 30-inch PIPE into The Gulf of California, attach it to the steppes of Laguna Salada, then carry it over to the New River at the Border. The pipe will carry the seawater 67-miles to the Niland area ( which is about 150 feet below sea-level ) where Geothermal energy abounds. This is NOT traditional Reverse Osmosis Desalination, it's a new process that is 80%cheaper! The salt we extract, we sell to Denver or to fine restaurants.