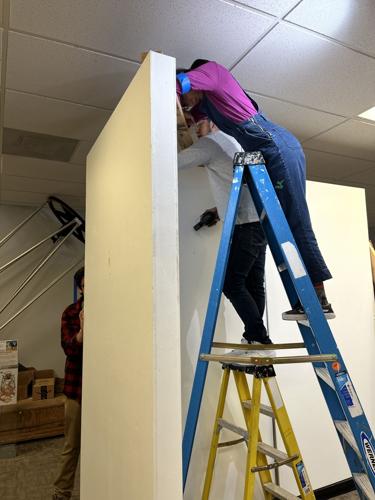 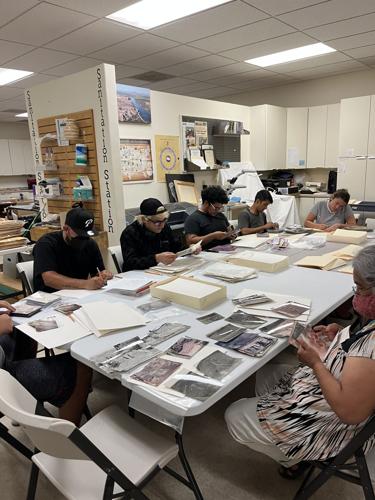 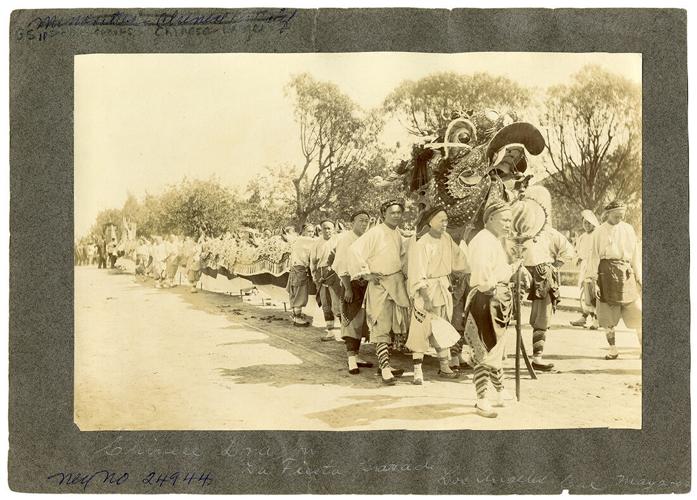 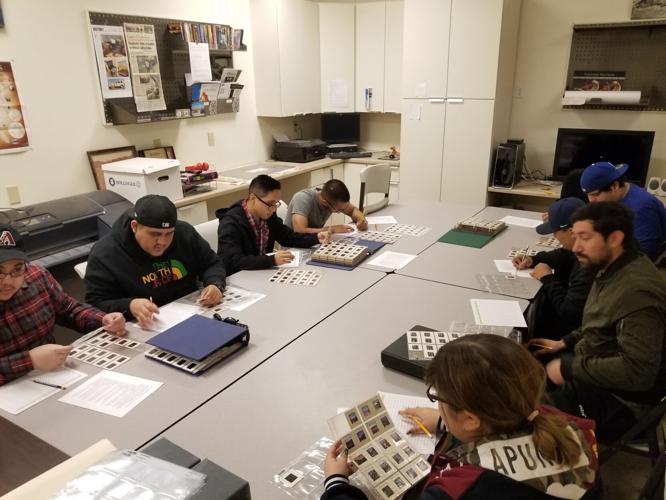 Since its founding in 1973 the Imperial Valley Desert Museum, originally known as the Imperial Valley College Desert Museum, has served its local community by providing a place for the preservation, study, and display of artifacts excavated in Imperial County and eastern San Diego County. New collections donated to IVDM over the last few years have ignited new interest from researchers and the renovation of IVDM’s collection storage area provides them with new opportunities through ease of access to its collections. IVDM’s designation as a research facility, coupled with new exhibits outlined for 2023, the Museum is excited to share new facets of local history never before displayed at IVDM!

In 2015, IVDM was designated as a federally-approved repository for artifacts excavated in Imperial Valley and eastern San Diego County. It is the first and only agency in the region to hold this honor. This designation makes it possible for newly-discovered artifacts and pieces of material culture to stay in the Imperial Valley, rather than being shipped out-of-county and out-of-region to distant storage facilities. It ensures that local collections stay local, where they may serve and be enjoyed by the communities and region they represent.

As a federal repository, IVDM is committed to the highest standard of care in order to foster long-term preservation of artifacts, and therefore, local history. While still only a small Museum, in compliance with federal regulation 36 CFR 79, IVDM upholds the highest professional museum curation and archival standards. This encompasses a variety of responsibilities including the handling and care of artifacts, as well as maintaining accurate records that pertain to the artifacts’ condition, descriptive information, photographs, and provenance. By maintaining these standards IVDM ensures the preservation, not only of the artifacts themselves, but also the history of Imperial Valley.

In addition to “Maay Uuyow: Sky Knowledge,” the Museum’s first in-house exhibit since 2019 that highlights and celebrates Kumeyaay Cosmology, IVDM will host Chinese Pioneers: Power and Politics in Exclusion Era Photographs from April to June 2023. This temporary exhibit explores the social, political, and judicial disenfranchisement of Chinese Californians in the decades before and after the 1882 Chinese Exclusion Act, which banned Chinese laborers from entering the United States for over a decade.

While having significant implications for Chinese immigrants in California at large, the Chinese Exclusion Act shaped the Imperial Valley and Mexicali, the capital of Baja California, as well.

The Chinese Exclusion Act forced Chinese immigrants living in the Valley working as agricultural laborers to move to Mexico, founding ‘La Chinesca’ – Mexico’s largest Chinatown. La Chinesca consisted of a network of underground tunnels and basements, that forged both a community with its own infrastructure and laws, as well as a method to move easily around Mexicali while avoiding the summer heat. Working with the local community and institutions, IVDM will bring this little-known history of the Valley to life through photographs and artifacts, and expand on the long-lasting implications of this era of history.

IVDM continues its partnership with SDSU Imperial Valley! Beginning in January 2023, History-450 students will utilize the Museum’s collection to build and expand on previous scholarship conducted by students in previous years. Under the guidance of Executive Director Kristin O’Lear and Curatorial Research Fellow Claire Deng, students will learn curation and archival procedures, as well as become familiar with collections management policies. This course provides upper-level college students with the opportunity to explore careers in museums by gaining practical, hands-on experience in the field. Their research efforts will culminate in a final term paper focusing on specific, and underrepresented, aspects of the Museum collections, as well as the potential to present their findings at various professional conferences or Museum events. IVDM is eager to celebrate our partnership with SDSU. It is the hope that History-450 students today become the archeologists and researchers of tomorrow.

To see what IVDM already has on display, join us on Friday, January 6, 2023 from 6:00 p.m. to 9:00 p.m. for Stargazing: Full Moon with special guest Mike Connolly Miskwish and Mike Rood. Doors open at 6:00 p.m. and begin with a presentation from Mr. Miskwish before venturing outside to enjoy the stars. Be sure to bring your own chairs, binoculars, and telescopes. Telescopes will also be provided by IVDM so everyone can enjoy the stars!

The Imperial Valley Desert Museum is located in Ocotillo, California. It is open Wednesdays through Sundays from 10 a.m. to 4 p.m.