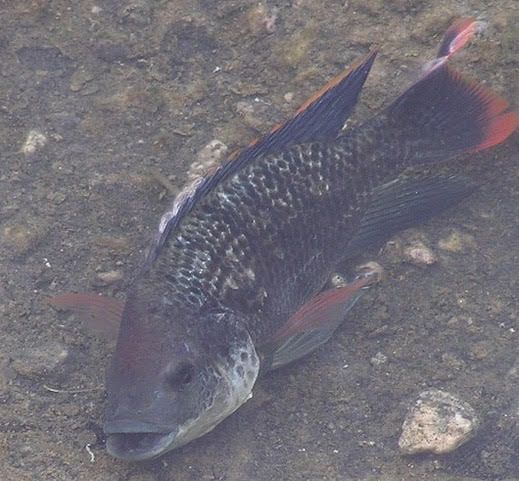 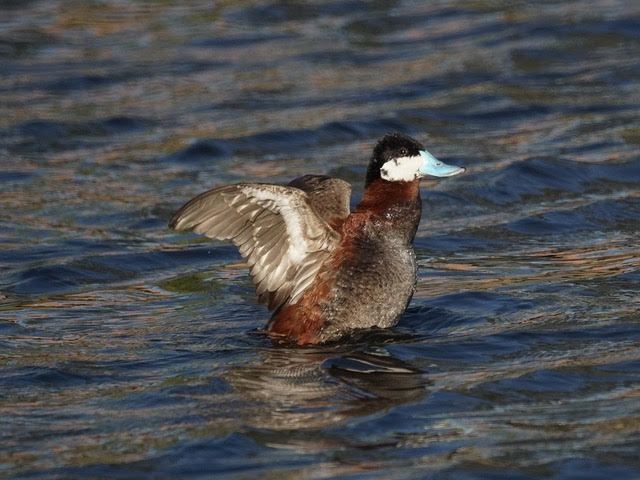 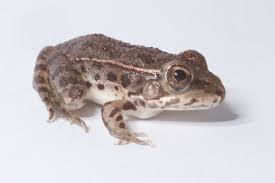 The Salton Sea is home to hundreds of species of wildlife, both permanently and seasonally, every year. Many rumors float around our Valley about the status of the unique habitat around the Salton Sea. However, just like any rumor, it’s difficult to separate myth from reality. Comments on the ecosystem of the area are constant, especially the persistent claim that life within and around the uniquely salty shores is non-sustainable. There are many species that have adapted to this anomaly and continued to thrive; for instance, the unique tilapia found in the Salton Sea, migratory birds such as the ruddy duck, and the lowland leopard frog, whose home is historically found mainly in Arizona, just to name a few.

The tilapia found in the Salton Sea is a hybrid of several different types of tilapia. Over the years, Darwin’s survival of the fittest theory seems to have proven to be true for these scaly swimmers. As the lake’s salt content has risen, only those species with high salinity resistance have survived and contributed to the current population of the Salton Sea. In an article written about the Salton Sea in 1998, the idea of rising salinity sparked only fear of a doomsday scenario with dramatic species die-offs. Although high quantities of fish have not passed the Darwinian test, contributing to the unpleasant stench the Salton Sea is infamous for, this regular and annual die-off has now been taken into consideration and is classified as a natural sequence of this ecosystem where this particular breed of fish thrives.

In addition to a niche evolutionary pool of underwater wildlife, over 375 bird species have been recorded in the Salton Sea and its surrounding areas. While many of them call these shores home year-round, the greater majority are migratory visitors. One of these yearly visitors is the ruddy duck. These visiting fowl nest in dense marsh vegetation near water as they prefer marshy lakes and ponds as breeding grounds. Mating pairs form each year and this species has no problem interbreeding with other duck species, making them an invasive one. Their aggressive mating patterns make the ruddy duck especially suited for the trying ecological community they choose to re-visit each year.

As opposed to high-salinity-resistant fish and different avian species, there is not a large selection of amphibians found around the Salton Sea. This is due to the aversion most amphibians have toward salt. The Sonny Bono Salton Sea Wildlife Refuge has created permanent wetland habitats that are now home to the amphibians of the Salton Sea area. Though originally intended for the Yuma clapper rail, an endangered subspecies of clapper rail birds native to North America, the lowland leopard frog has responded well to the shallow wetlands. The lowland leopard frog is believed to be extirpated, having undergone local extinction, from 50 percent of its historical habitat range due to loss of habitat, fragmentation and introduction of non-native species. These wetlands are the only place you’ll find these amphibians throughout the refuge thanks to competition from exotic bullfrogs. However, this subspecies is better able to coexist with invasive exotic species compared to other leopard frogs due to its ability to breed in relatively shallow, flowing water.

Future of the Salton Sea

The Imperial Valley Desert Museum is located in Ocotillo, Calif. It is open Wednesdays through Sundays, 10 a.m. to 4 p.m.