Thank you for reading!

Get unlimited access to Premium and Premium Plus content with our Premium Plus - Digital Access Subscription. Read our E-Edition, the digital replica of the print newspaper online, access content in exclusive sections including Family, Teen, Business, Databases, Farm and more. Additionally, receive daily home delivery of the Imperial Valley Press.

Get unlimited access to all content and features at ivpressonline.com with our Full Online Access Subscription. Read our E-Edition, the digital replica of the print newspaper online, access content in exclusive sections including Family, Teen, Business, Databases, Farm and more. This option does not include daily home delivery of the Imperial Valley Press newspaper. For home delivery service, please select Premium or Premium Plus. 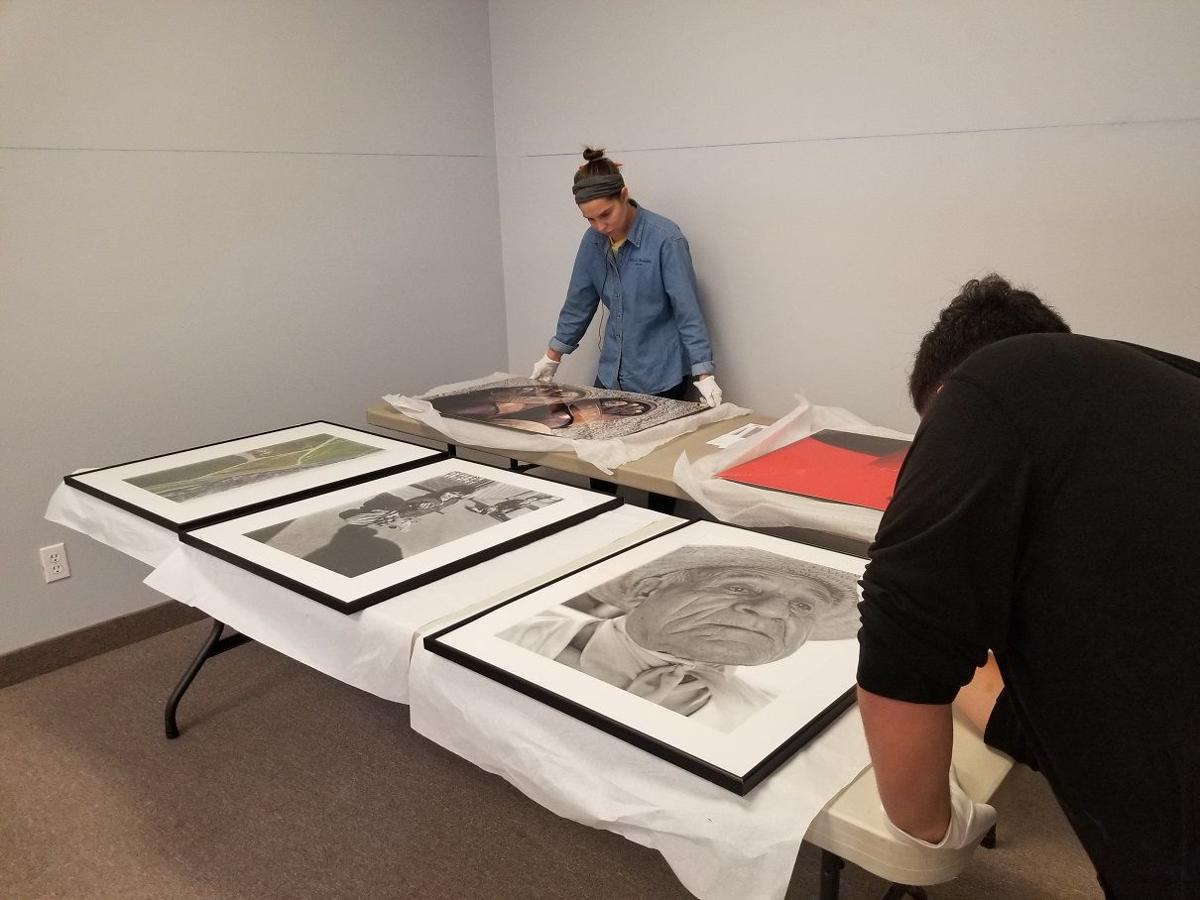 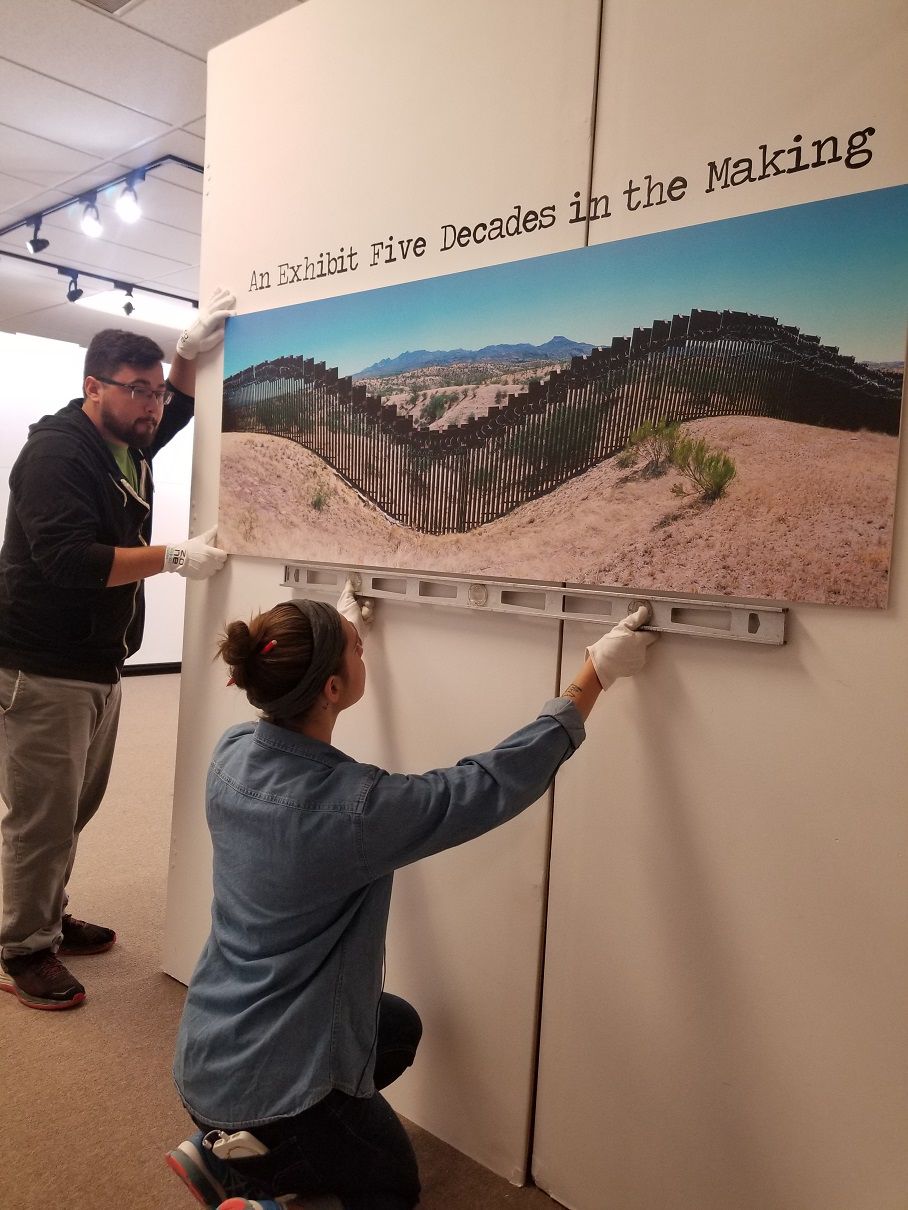 Living in a community geographically located next to the U.S. and Mexico border, cultures become intertwined in a manner where it’s hard to distinguish where one ends and the other begins. For residents of the Imperial Valley and Mexicali Valley the border and border wall are a constant presence and irrevocable part of their lives.

Since the border was first defined in the second half of the nineteenth century, relations between the United States and Mexico have been a rollercoaster of ups and downs. That shifting support has been driven by everything from economics to social and even political concerns. During the Great Depression, Mexican migrants were accused of stealing jobs from U.S. workers and pressured to return to Mexico. During World War II and through 1964, the Bracero program placed Mexican workers in jobs left behind by Americans gone to war. These are just a few of countless examples of the push and pull between the United States and our neighbor to the south.