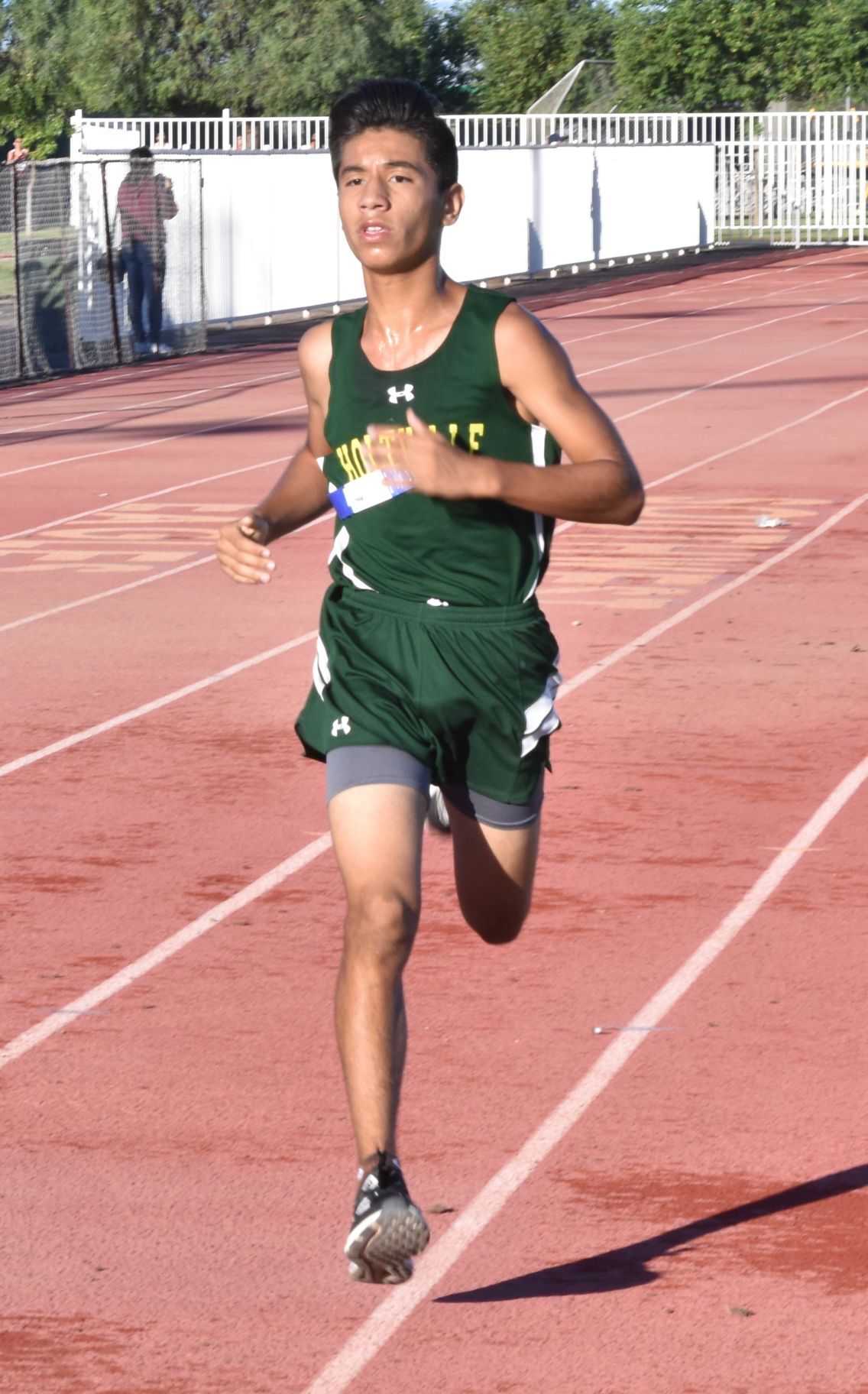 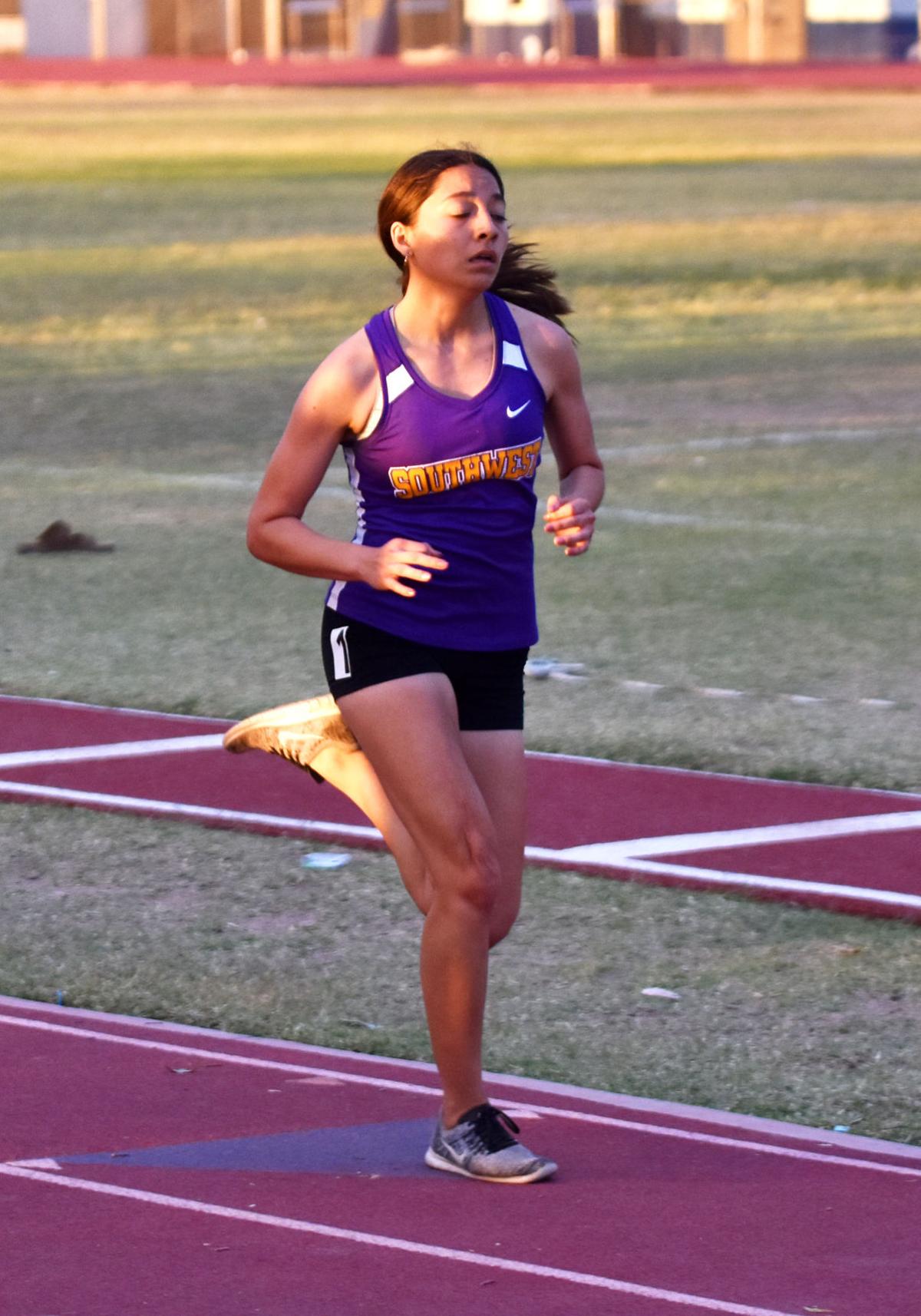 Southwest High School junior Sidney Garcia placed first in three events at the Imperial Valley League Track and Field Championships, held May 27 at Imperial High School. She was one of two girls chosen by coaches as Female Track Athlete of the Year. IVP FILE PHOTO 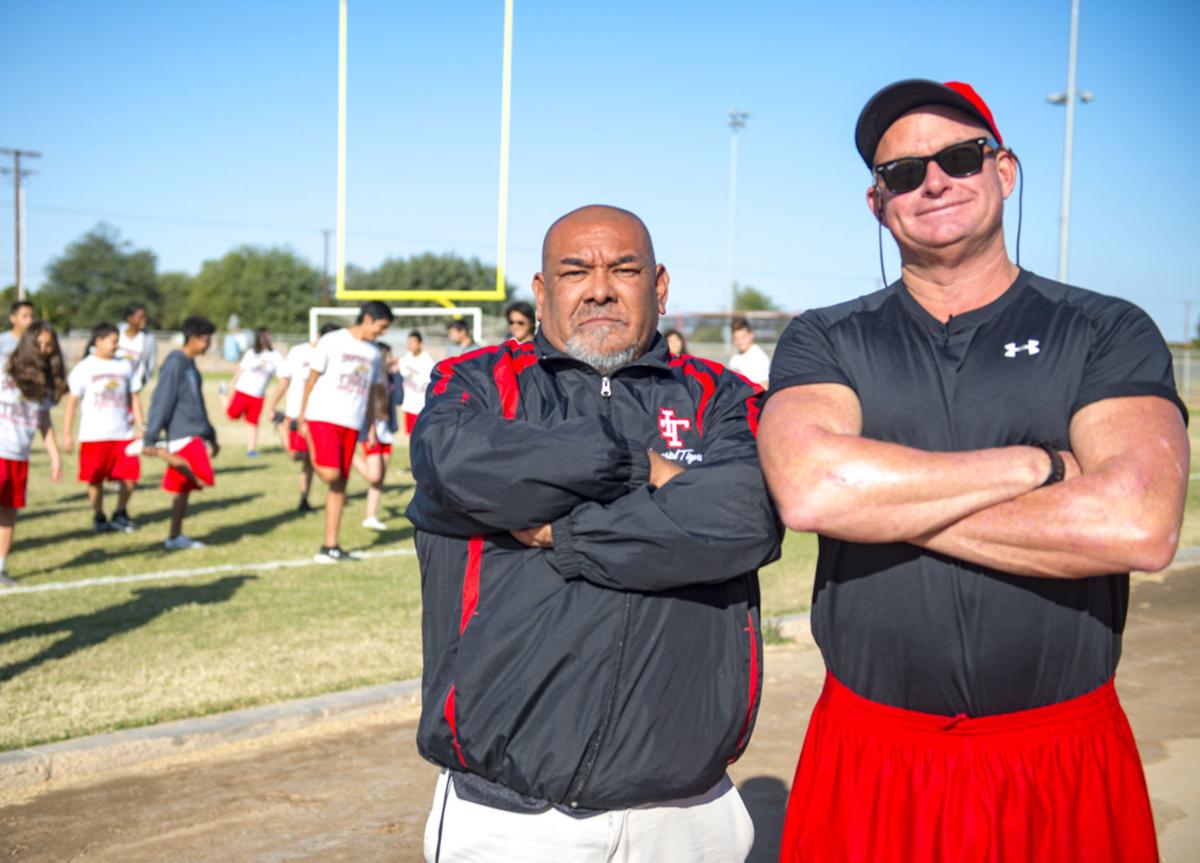 Imperial High School track coach Wolfgang Horner led the Tiger boys to the IVL crown and was named by his peers Male Coach of the Year. IVP FILE PHOTO

IMPERIAL – Six area high schools sorted out who was the best of the best recently at the Imperial Valley League Track and Field Championships.

The meet was held May 27 at Imperial High School. The meet involved the six IVL member schools in track and field that competed this season: Central Union, Southwest, Brawley Union, Imperial, Holtville and Calexico.

IVL member Palo Verde Valley did not field a team this year due to the COVID-19 pandemic. Neither Vincent Memorial nor Calipatria High School compete in track and field.

It turned out the trio’s success at the meet was no fluke, as they all were selected by league coaches as athletes of the year. Lopez was awarded the honor for male field events, while Garcia and Walker were both recognized for female track.

The other Athlete of the Year, in boys track, was Holtville middle-distance runner Alan Jimenez. The senior was all over the leaderboard himself at the meet with wins in the 800, 1600 and 3200 meters.

The male Coach of the Year in IVL was Wolfgang Horner of Imperial. He helped lead the Tiger men to this year’s IVL championship.

Alvis Harrington of Southwest earned Coach of the Year honors on the women’s side after guiding the Eagles to the top of the heap in IVL.

Winners of all events in the 2021 Imperial Valley League Track and Field Championships follow: