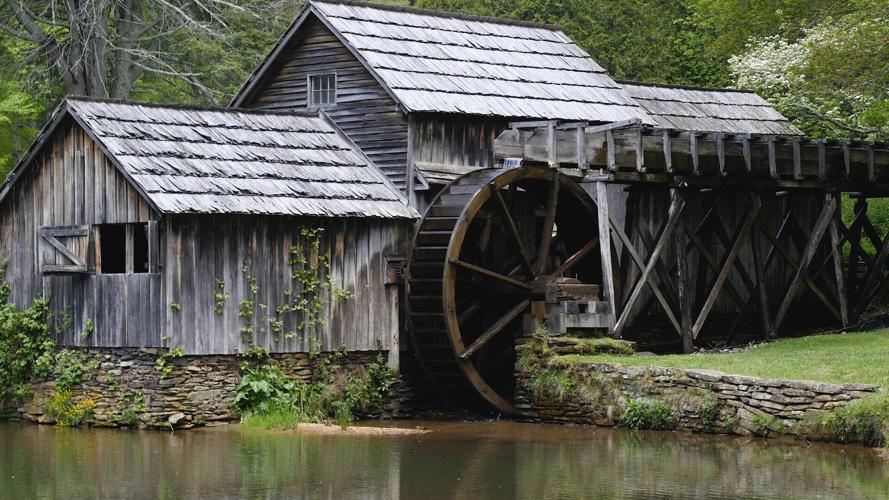 Historical Use of Hydropower. STOCK PHOTO 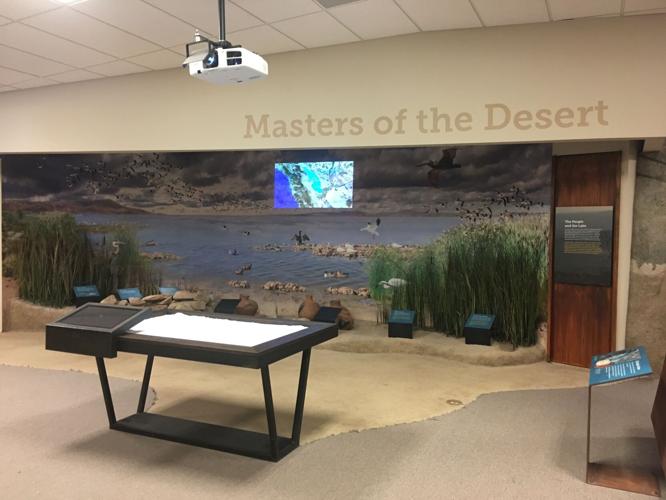 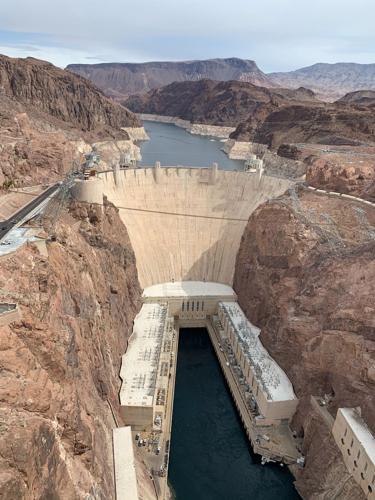 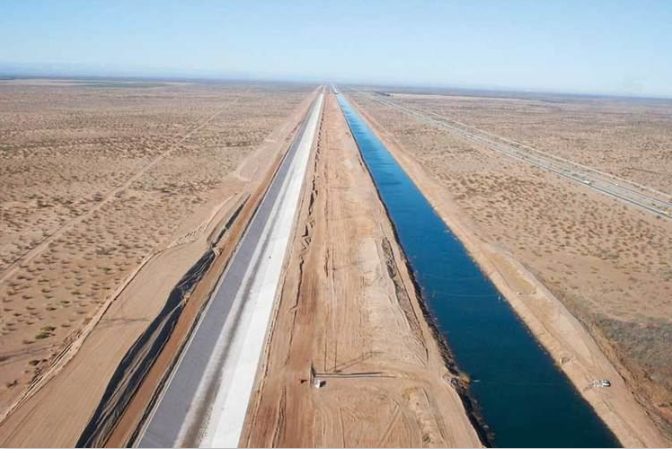 Historical Use of Hydropower. STOCK PHOTO

Historical Use of Hydropower

People have been harnessing water to help perform daily tasks for thousands of years. While the use of hydropower attained its highest point of activity in the mid-twentieth century, humans have been using water to generate power for a long time. More than 2,000 years ago, farmers used water wheels to grind grains into flour.

The Kumeyaay are the indigenous people that have lived, and currently live in San Diego County, Imperial County, and Baja California, Mexico for over 10,000 years. From the coast of the Pacific Ocean to the shores of Ancient Lake Cahuilla, present day the Salton Sea, the Kumeyaay inhabited the most geographically diverse landscape of any cultural group in the Americas.

A crucial landmark for the Kumeyaay was Lake Cahuilla, the body of water that is now known as the Salton Sea. Lake Cahuilla was once one of the largest lakes in the United States. The lake has filled and receded several times in its history thanks to the Colorado River and the hot desert sun.

The presence of Lake Cahuilla bolstered availability of resources for the plants and animals of the area. Most importantly to the Kumeyaay, the lake brought with it new edible fish to catch. The Kumeyaay used fish traps made of rocks to collect fish; the exact way that the fish traps were used is still up for debate. To this day, over 400 fish traps have been found, ranging from 40 feet above sea level to 203 feet below sea level. The distribution of these fish traps is great evidence that shows the change in size that Lake Cahuilla has seen over time as it filled and receded.

Today, the Salton Sea receives water from the New River, Whitewater River, Alamo River, and agricultural runoff. If there are no infusions of water coming into the Salton Sea, it will evaporate within the next 10 years, just as it has four times during the last millennium.

Settlers began making their way West and passing through Imperial Valley, due to California’s gold rush. The soil in Imperial Valley has been proven time after time as ideal for agricultural development due to its rich water history. After Lake Cahuilla dried up, the Colorado River was finally rerouted after several attempts and water made its way into the valley in 1901.

After discovering its potential for low-cost hydroelectric energy from its five falling water drops along the All-American Canal, IID entered the power industry in 1936. Now, IID supplies water and electric power to the Imperial Valley and surrounding areas.

Most people are familiar with large-scale hydropower, such as the Hoover Dam. Hydropower facilities are all powered by the kinetic energy of flowing water as it moves downstream. Hydropower utilizes turbines and generators to convert kinetic energy into electricity, which is then fed into the electrical grid to power homes, businesses, and industries.

Advantages and Disadvantages of Hydropower

Some of the disadvantages include: environmental impact, requirement of large space, high initial costs, and ecological impact. Environmental impact relates to an interruption to the natural flow of water due to the damming of water. Large spaces are required in order to build dams, which are necessary for hydroelectric power plants. Hydropower requires huge capital as an investment at the starting point and has an ecological impact when dams are built. The habitats of nearby animals are destroyed and aquatic life is affected.

Stay tuned as our summer series continues with the Imperial Valley Press, our next article will highlight land conservation and resource management. Be sure to check out the Museum’s current Virtual Classroom series on YouTube!

The Imperial Valley Desert Museum is located in Ocotillo. It is open Wednesdays through Sundays, 10 a.m. to 4 p.m.

Some clouds. A stray shower or thunderstorm is possible. Low 84F. Winds SE at 10 to 15 mph.

Some clouds. A stray shower or thunderstorm is possible. Low 84F. Winds SE at 10 to 15 mph.

Sunshine and clouds mixed. A stray shower or thunderstorm is possible. High near 105F. Winds SE at 5 to 10 mph.