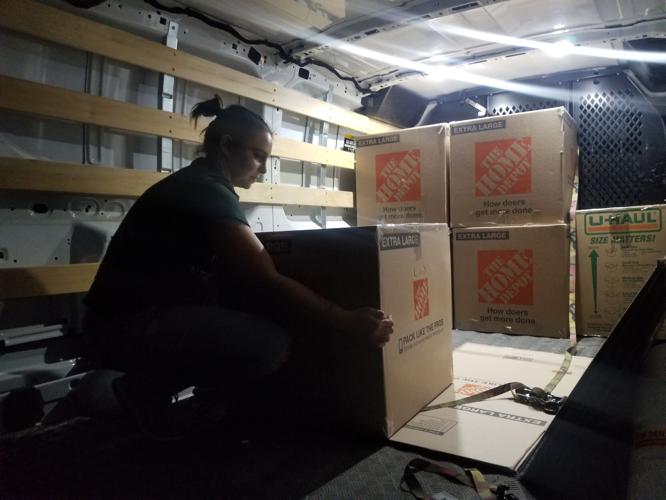 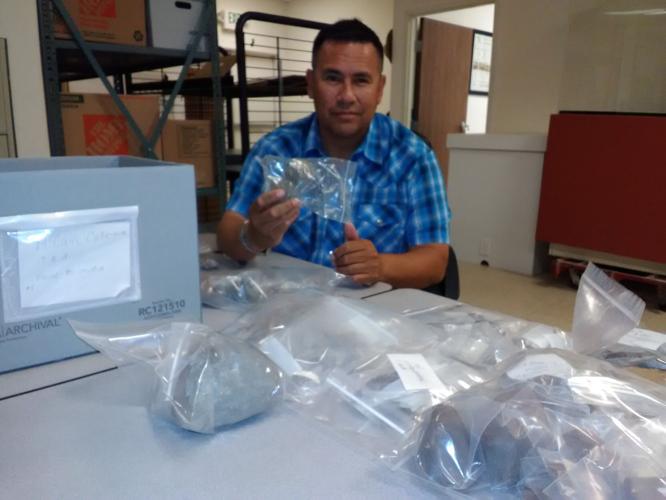 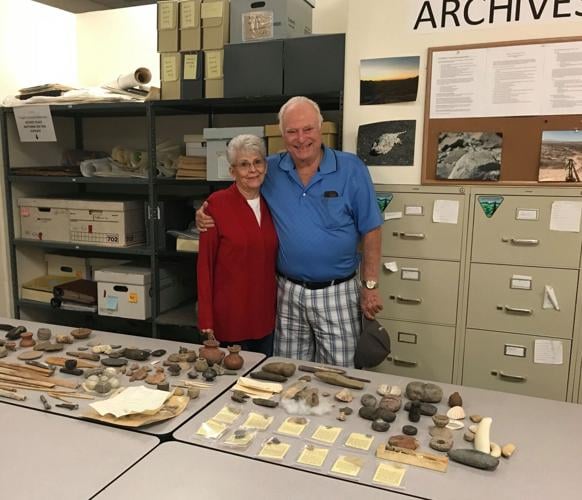 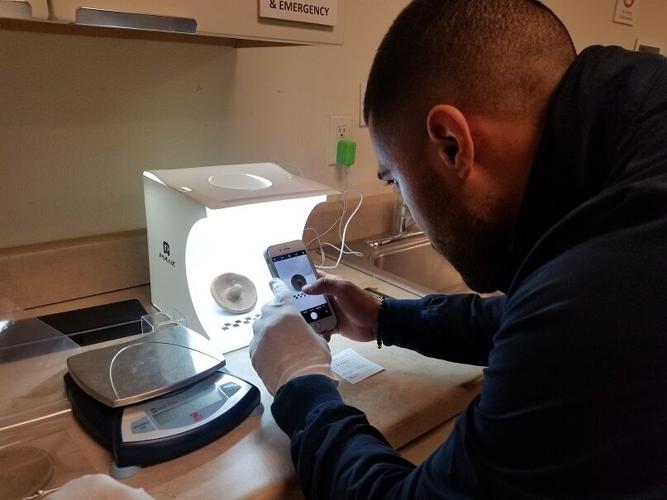 Archaeology has played a key role in understanding the rich and complex history of Imperial Valley. Since 1973, the Imperial Valley Desert Museum, originally known as the Imperial Valley College Desert Museum, has served its local community by providing a place for the preservation and study of artifacts excavated in Imperial County and eastern San Diego County. Since late 2020, new collections donated to IVDM from the Childers and McCain family have ignited interest from researchers, and IVDM’s new collection storage area provides them with new opportunities through ease of access to its collections.

In 2015, IVDM was designated as a federally approved repository for artifacts excavated in Imperial Valley and eastern San Diego County. It is the first and only agency in the region to hold this honor. This designation makes it possible for newly discovered artifacts and pieces of material culture to stay in the Imperial Valley, rather than being shipped out-of-county and out-of-region to distant storage facilities. It ensures that local collections stay local, where they may serve and be enjoyed by the communities and region they represent.

As a federal repository, IVDM is committed to the highest standard of care in order to foster long-term preservation of artifacts, and therefore local history. While still only a small museum, in compliance with federal regulation 36 CFR 79, IVDM upholds the highest professional museum curation and archival standards. This encompasses a variety of responsibilities including the handling and care of artifacts, as well as maintaining accurate records that pertain to the artifacts’ condition, descriptive information, photographs and provenance. By maintaining these standards, IVDM ensures the preservation not only of the artifacts themselves, but also the history of Imperial Valley.

What’s in a collection?

A name synonymous with the Imperial Valley, Morlin Childers was an amateur archaeologist and one of the founders of IVDM. Interested in early man sites, Childers conducted archaeological excavations in Imperial Valley and surrounding areas for roughly thirty years between 1950 and 1980. Childers’ research and work challenged accepted academic dates of early man in the Americas, typically dated between 13,500-15,000 years ago. Following the devastation of Hurricane Kathleen in 1976, Childers discovered and dated artifacts discovered at the Yuha Pinto Wash Site to 50,000 years ago! Although his conclusions are still considered to be controversial within the academic community, advances in dating technology and archaeological discoveries have reignited interest in Childers’ findings.

Today, the Childers Collection is vast, containing a wide variety of artifacts from stone tools and grinding stones to photographs and slides. These artifacts highlight the vast and rich history of the Valley, while reinforcing the importance of preserving local history.

Another familiar name in the community is that of the McCain family. Originally settled by the McCain family in 1852 for ranching — from which the area now derives its name, the McCain Valley attracted additional settlers throughout the 1860s and 1870s. The growing number of settlers increased conflict between the Kumeyaay, whose traditional land now makes up the McCain Valley, and the new settlers, even resulting in a skirmish that resulted in loss of life.

While the museum was closed during 2020, the McCain family donated their private collection to IVDM. This donation returns artifacts and other important objects into public viewing, some of which has been held privately for more than 100 years!

IVDM continues its partnership with SDSU. Starting in January 2022, History 450 students from the Calexico campus are returning in-person to the museum for the first time since 2020 to build and expand on previous scholarship conducted by students in previous years. Under the guidance of interim Executive Director Kristin O’Lear, students will learn curation and archival procedures, as well as become familiar with collections management policies. This course provides upper level college students with the opportunity to explore careers in museums by gaining practical, hands-on experience in the field. Their research efforts will culminate in a final term paper focusing on a specific, and underrepresented, aspect of the Childers and McCain Collection with the potential to present their findings at various professional conferences or museum events.

IVDM is eager to celebrate our partnership with SDSU. It is the hope that History 450 students today become the archeologists and researchers of tomorrow.

The Imperial Valley Desert Museum is located in Ocotillo. It is open Wednesdays through Sundays 10 a.m. to 3 p.m.