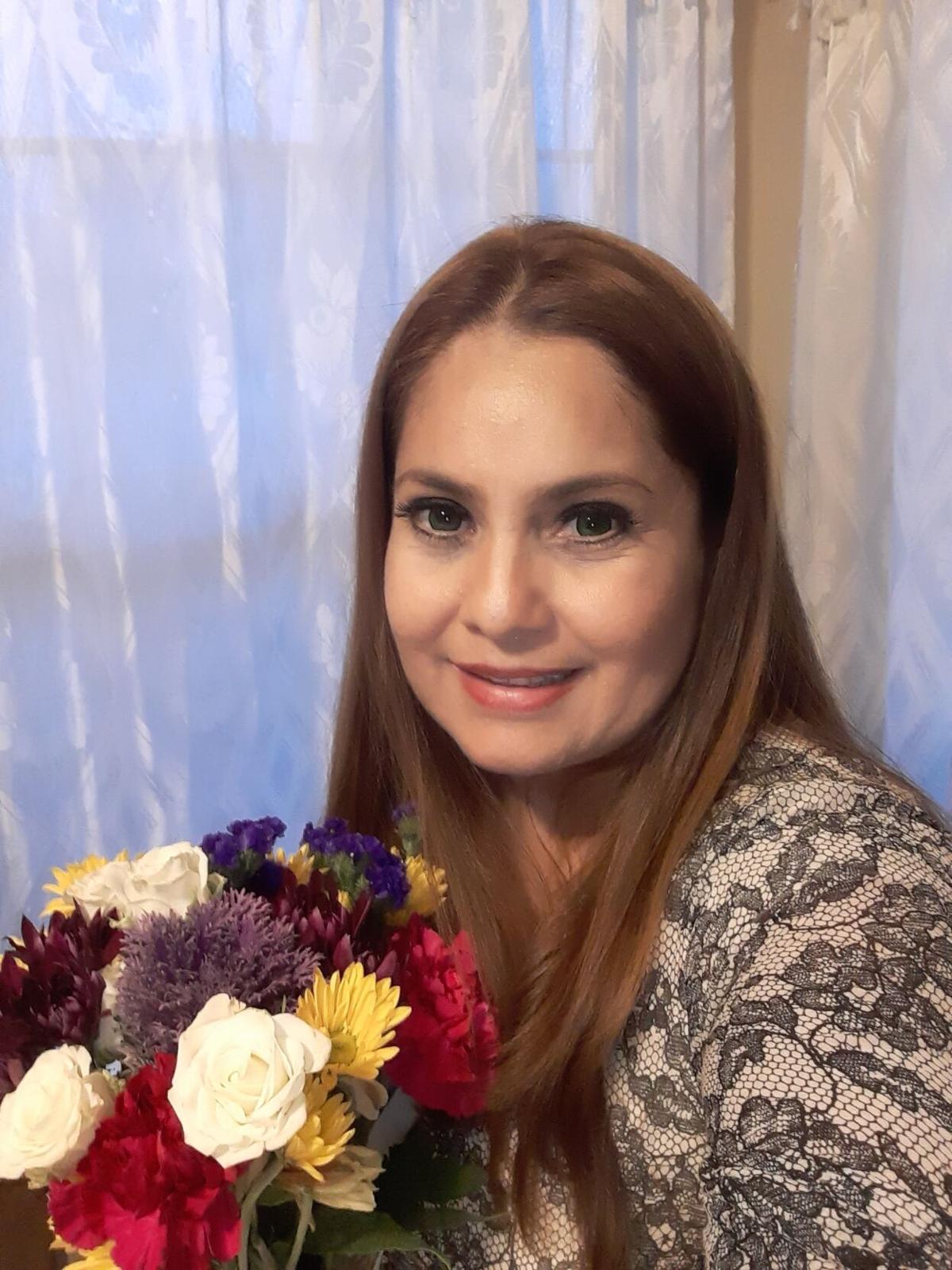 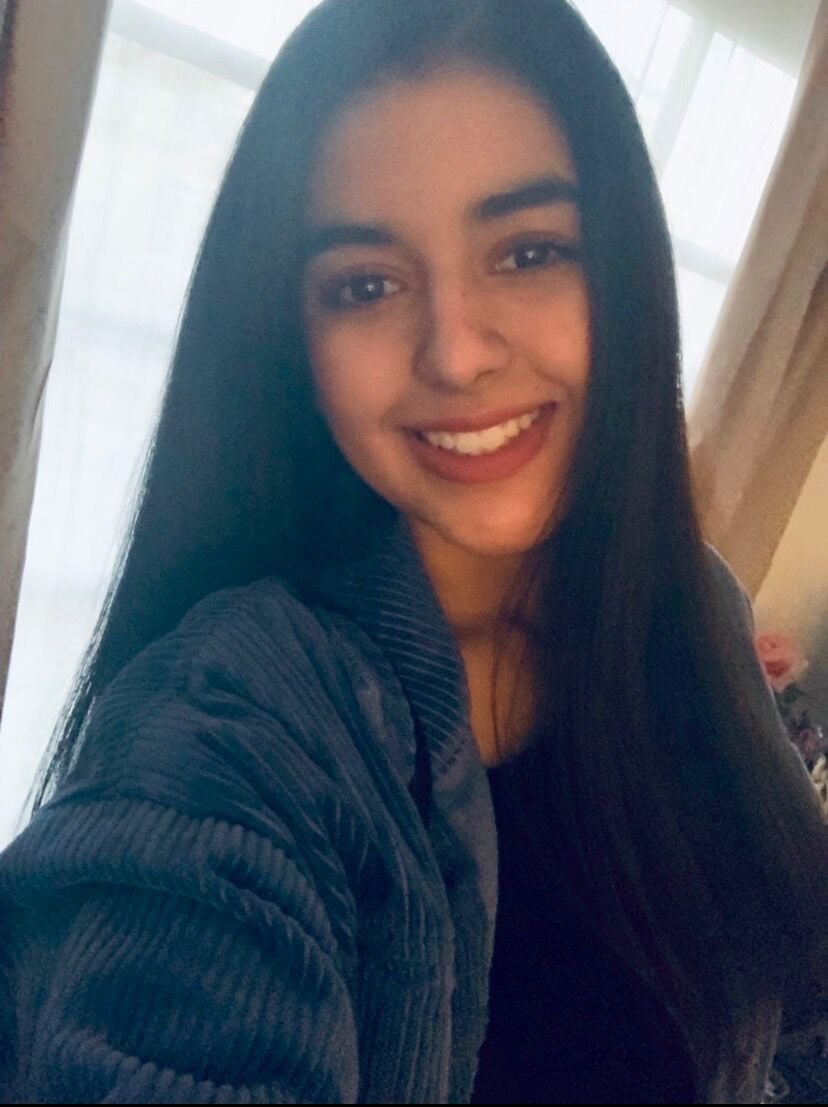 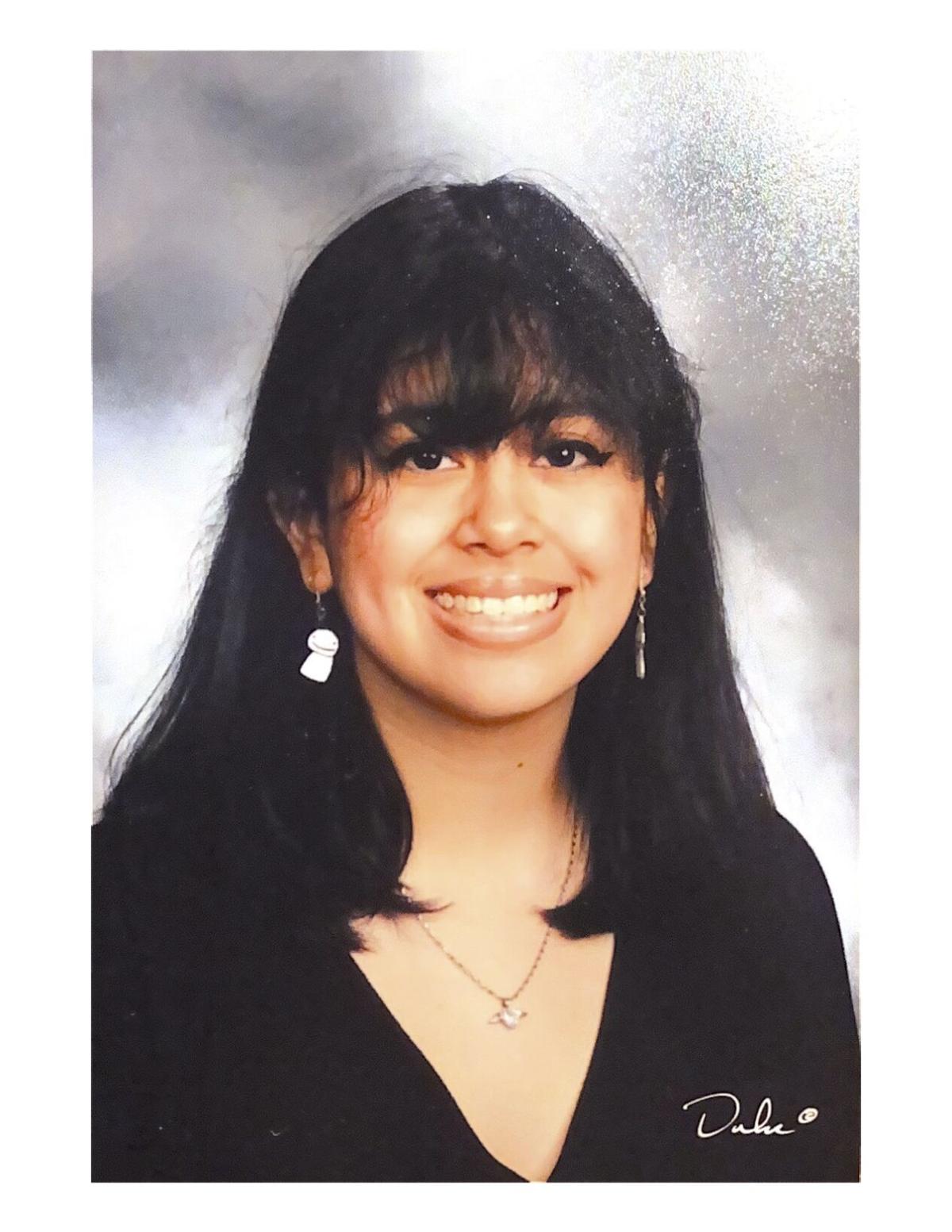 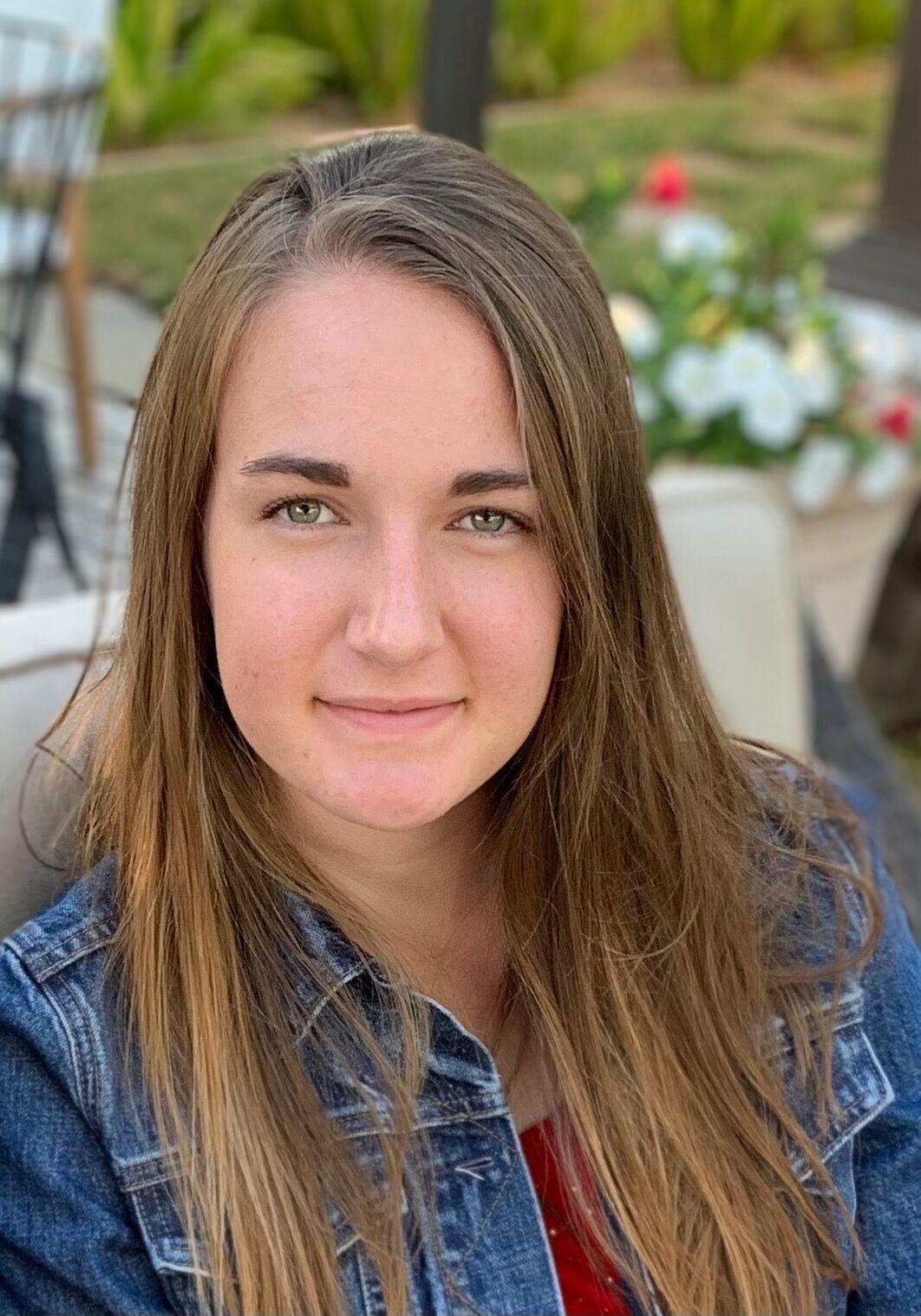 The scholarship awards event, which was hosted by Scholarship Chair Mary Jane Kirchenbauer, was the club’s first meeting since COVID-19 forced us on hiatus last year. Also, this year there is another first: Each of our four outstanding applicants were awarded first place. And, yes, they are that good.

Through the years, one of the primary goals of the Woman’s Club has been education. These goals are accomplished through our officers, volunteer members and caring members of the community who respond to fund raising events. This co-operation makes the yearly scholarships, as well as other projects, possible. We wholeheartedly thank the public for their support.

Below are listed the scholarship winners for this year. They all are overachievers, but are a study in contrasts as far as background, personalities and motivations are concerned. We congratulate each one. They are the future of our next generation.

At the age of 8, she started dreaming of becoming a doctor. At the age of 26, after many struggles, she graduated from the Universidad Autonoma de Baja California, School of Medicine. She maried, and the following year her son was born, causing her to set her dreams aside temporarily. Her son was born with Asperger’s syndrome.

When Garzon was 33, her whole family (including a new daughter), migrated to the United States. It was a difficult transition. At the time, she found it hard to take the rigorous USMLE exams to validate studies done in Mexico. She started working, volunteering in her community, and registered to take ESL classes at IVC. That was the new beginning. Three classes per semester, year after year.

Now, Garzon is 45. She has earned, with distinction, her Associate in Science at IVC. She is currently working on her nursing degree and plans to continue with a master’s degree. Indeed, a tale of determination and perseverance.

Our other Nursing and Medical Scholarship winner Melissa Cortez’s picture shows her to have big eyes and an even bigger smile. She radiates happiness.

Her essay to the Woman’s Club was focused and goal-oriented. As attested by those who know her, she makes everything look easy, whether working at Jack in the Box, working as an interpreter with UCSD medical students at a local community fair or serving as student ambassador at Imperial Valley College. She’s currently enrolled in the IVC nursing program, working to become a nurse practitioner.

Of course, struggles have come her way, but she gives them a positive spin. “Coming from a single-parent household, there are times when my family struggles to make ends meet,” Cortez said. “My mom believes that in order to get ahead in life, you need an education. I have always striven for high grades, whether in high school, or in college. Balancing work with school has not been an easy task, but my past difficult experiences have prepared me to pursue my goal in life, which is to become a nurse.”

Simple formula, but hard to carry off with grace.

Woman’s Club High School Scholarship winner Inez Rosales lets you know right away who she is.

She starts off her personal essay by saying: “I consider myself a hard-working student with a well-established work ethic.”

And then she proves it: high grade point average, acceptance to UC Irvine to study mechanical engineering, membership in MESA (Math Engineering Science Achievement), captain of the marching band, track and field, and participation in F.I.R.S.T. Robotics.

Rosales is still excited about being a poll worker for the 2020 elections. She, however, tries to be well rounded ... mentioning cooking and dancing as stress relievers.

Her motivation? Inez has experienced her parents’ deaths and feels that by excelling, she is making her parents proud of her. She’s also very aware of the challenges ahead of her. She is entering a field that is male-dominated. Her take on this? She hopes to be an inspiration to those girls who follow in her footsteps by helping to break the glass ceiling.

Our second High School Scholarship winner, Rachel Chambers, is a daughter of the Imperial Valley, where agricultural is a large part of our community.

She is an example of a seed flourishing in a nurturing environment. However, she has had to work hard maintaining a high GPA, and has distinguished herself in many of the extracurricular activities in which she has participated.

Chambers is well aware of her blessings and is grateful to all the people who helped guide her. “Some of those people were my 4-H goat leaders, FFA advisors, golf coaches, my parents, as well as many others,” she said.

Her ambition is to become a veterinarian. She has chosen to study biology at Vanguard University in Costa Mesa. Vanguard has a very good golf program.

“The reason I was looking for a golf program was because I wanted, and needed, to play golf in college on a scholarship.”

Indirectly, her words could be considered a quiet tribute to her maternal grandfather, John Kirchenbauer, a well-known Imperial Valley golf coach, who passed away on March 24, 2005.

Hello, great story. You are sharing personal life information, I will pay attention to it. Because I am also a writer and I always love stories related to love life. But now I am facing some problems in my work, for this, I need a good essay writing sites. By the way, I know an edu birdie site and it is very famous for writing work. But before using it, I would like to check the reviews of this site.