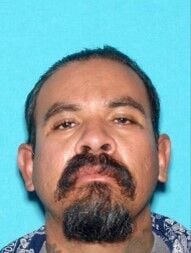 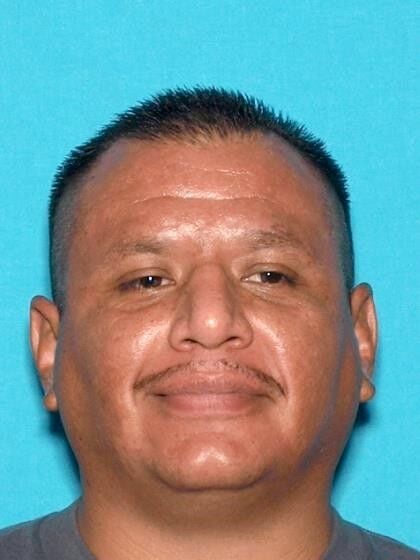 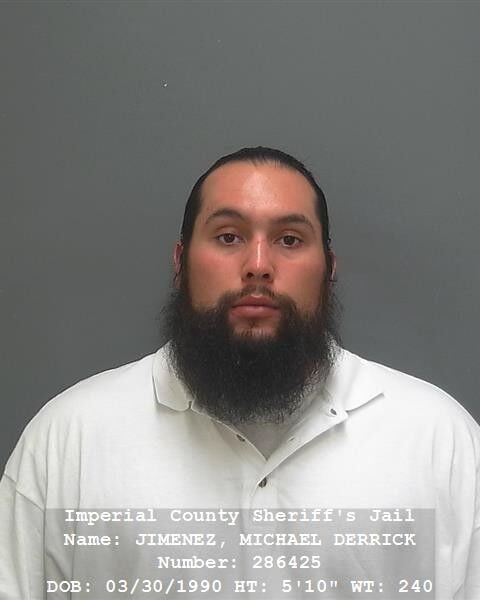 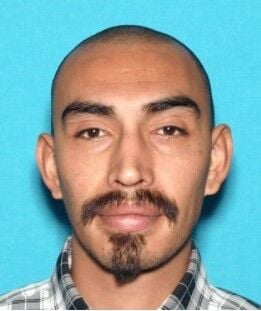 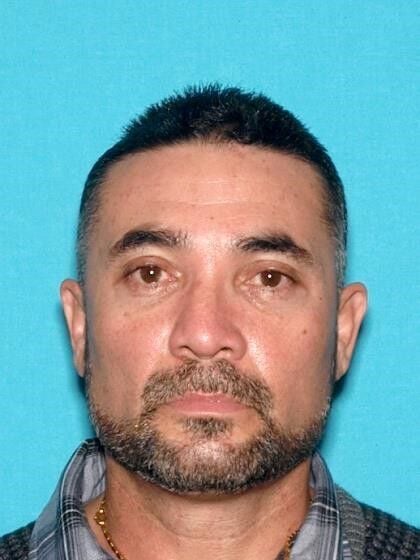 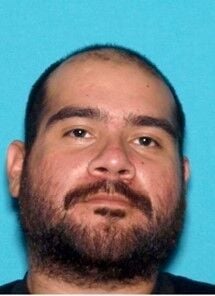 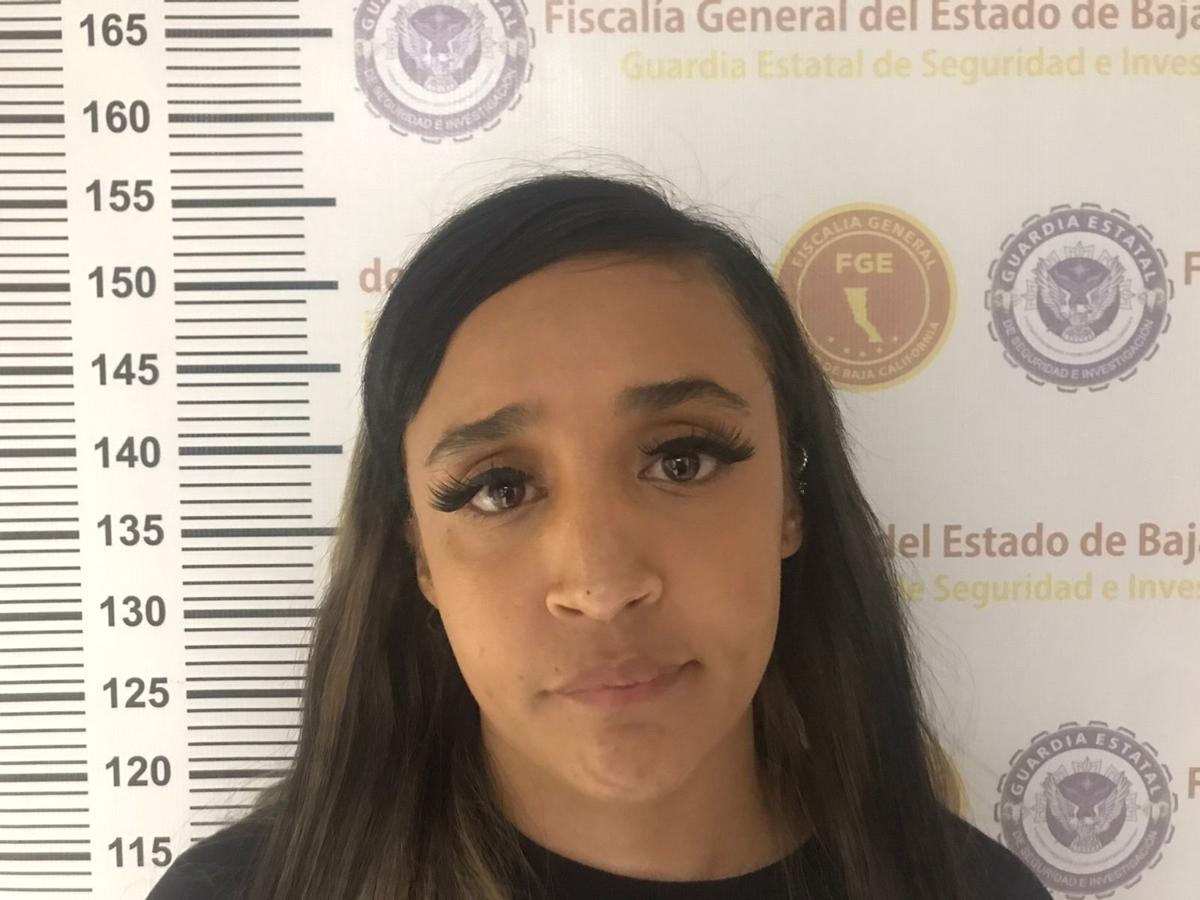 CALEXICO – Calexico Police Department announced the arrest Thursday of six men on suspicion of intimidating witnesses to a July 4 murder, as well as for other alleged crimes.

Five out of the six subjects were arrested during the initial operation, and their residences were searched for evidence. One, Gilberto Mujica, 35, was already in custody. Three others, Raul Mejia, 48; Miguel Angel Rodriguez, 31 and Jorge De La Rosa Jr., 41, were each arrested in Calexico. The fifth, Ruben Fuentes, 32, was arrested in Brawley.

The sixth suspect, Michael Derrick Jimenez, 31, remained at large until late in the afternoon, when Gerardo said he turned himself in at Imperial County Jail.

CPD began investigating the six men in the aftermath of the July 4 homicide of Michelle Hernandez Durazo, 28.

Maria Guadalupe Palacios Perez, 22, was arrested for the murder July 15 in a hotel in Mexicali.

Over the course of their investigation into the case, Calexico Police officers determined the six men booked on Thursday “arrested, intimidated, and assaulted” witnesses to the case, the release said.

During the investigation, the men were also linked to “human trafficking, drug smuggling, gun, and other serious crimes,” it added.

Perez is accused of fatally stabbing Durazo July 4 sometime before 2:55 a.m., when CPD responded to a 911 hang-up at the 700 block of Contreras Court.

While officers were responding, 911 operators received a second call requesting an ambulance for a woman who was bleeding profusely. CPD said when officers arrived at the scene, they encountered two persons who were assisting Durazo, who had multiple stab wounds to her legs.

CPD officers provided medical aid until the arrival of paramedics, who initiated CPR.

Durazo was taken to El Centro Regional Medical Center, where she was pronounced dead.

“I want to commend the Calexico Police Officers’ hard work and tenacious police skills to solve this case,” Gerardo said in a written statement. “These Officers make the Department and me look good. They deserve full recognition from the City of Calexico Administration and Council.”

Does the deceased have a first name?