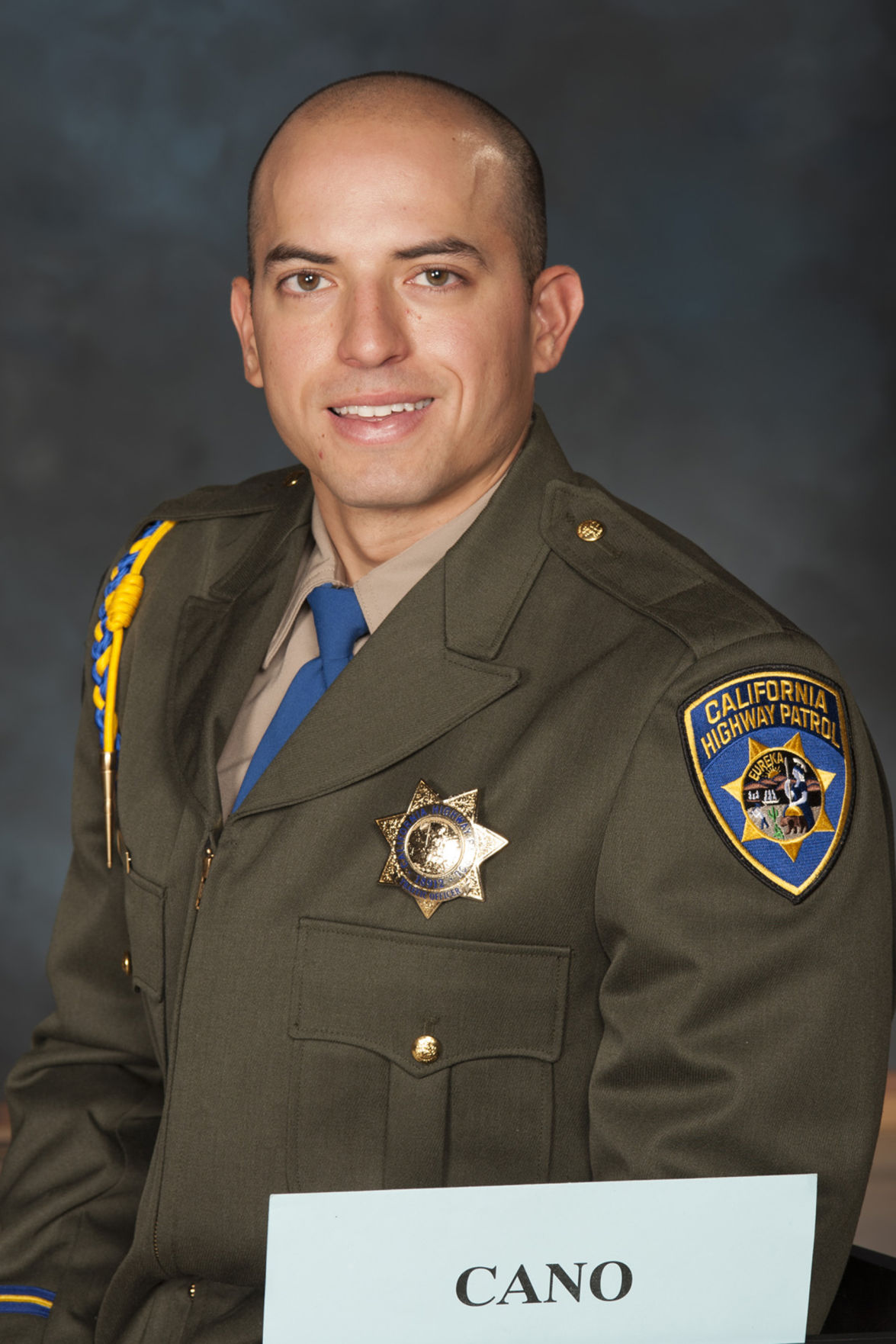 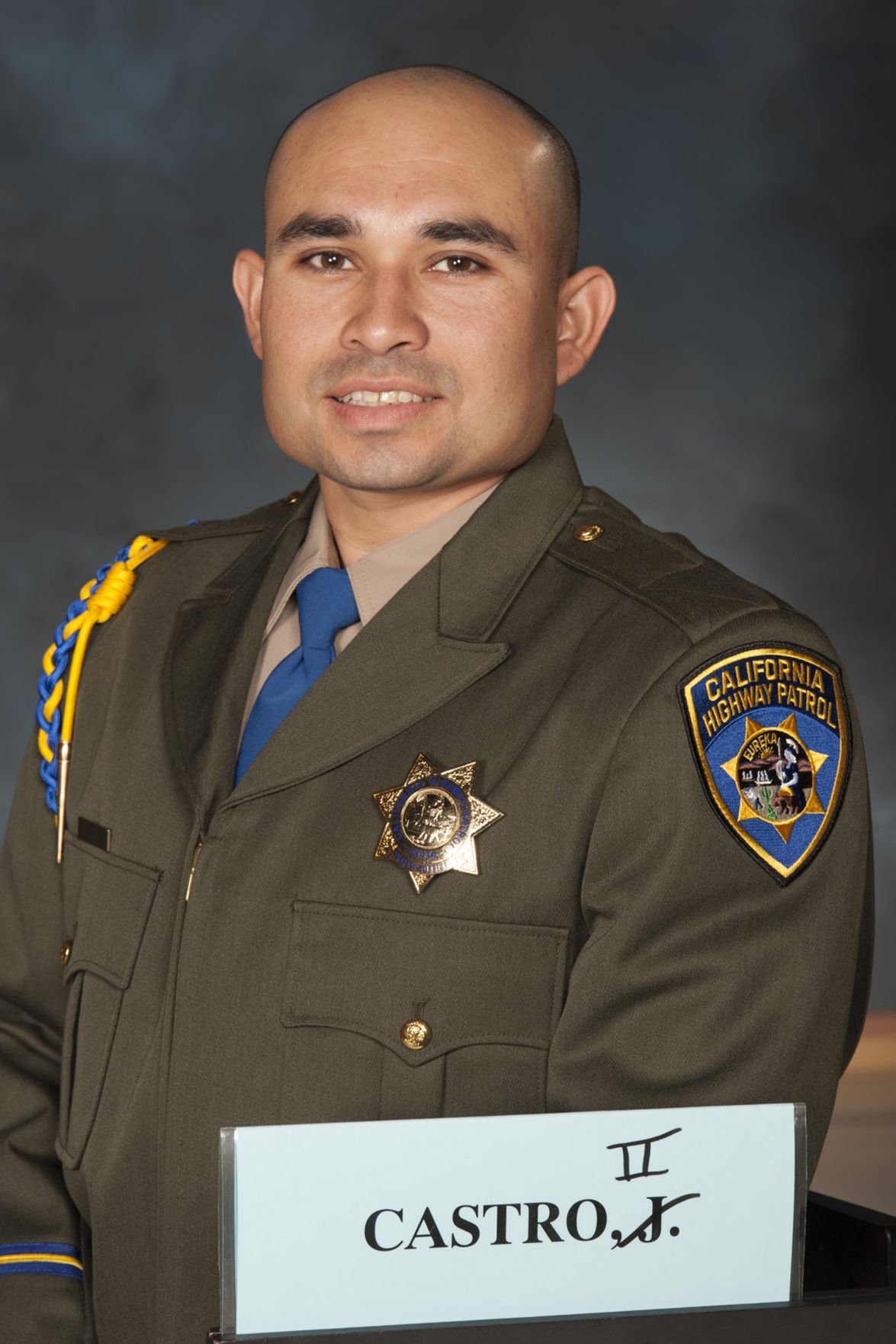 Jesus Castro, of Heber, has been assigned to CHP’s Blythe Area office. Castro is a 2010 graduate of Southwest High School. He holds a Bachelor of Science in criminal justice from San Diego State University-Imperial Valley.

Prior to attending the CHP Academy, Castro worked as a custodian for the El Centro Elementary School District.

Alejandro Cano, of Calexico, has been assigned to duty at the CHP’s El Cajon, Jacumba Resident Post.

Cano graduated from Calexico High School in 2011. He also holds a Bachelor of Science in criminal justice from SDSU-IV. Prior to attending the CHP Academy, he worked as an officer for Customs and Border Protection in Calexico.

Training over the 28 weeks covered vehicle patrol, accident investigation, first aid, and capture and arrest of suspected violators, including those who drive under the influence of alcohol or drugs.

MAG Coalition scholarship deadline is May 5

The Mothers and Men Against Gangs (MAG) Coalition is accepting applications for its 2018 Senior Scholarships.

Scholarship amounts range from $73 up to $730. Eligible students must have a cumulative GPA of at least 2.0 on a 4.0 scale, have plans to attend a four-year U.S. accredited institution or technical college during the 2018-19 school year, and have proof of involvement in student activities/community service.

Applications must be postmarked and e-mailed no later than May 5. They must include the following:

• Photo (one hard copy and one electronic copy emailed to magcoalition@gmail.com

Applications should be mailed to MAG Coalition Scholarship Committee, 1031 Walnut St., Brawley, CA 92227, or emailed to magcoalition@gmail.com. Incomplete applications will not be considered.

For application forms or more information, email the MAG coalition at the previously listed address.

The event occurred when BP agents identified a semi-truck that was believed to be carrying undocumented immigrants driving west on Interstate 10.

Agents followed the semi to the Whitewater Road rest area and observed 17 individuals exit the cargo area of the semi-truck and run toward bushes in an attempt to hide.

Agents immediately responded and located all 17 of the individuals and the driver of the semi.

The news release said the semi-truck was seized and the driver, a Mexican citizen, will be charged with re-entry of removed undocumented immigrants.

“This is an example of how the lives of undocumented immigrants can be put at risk by the callousness of those trying to smuggle them across,” said Assistant Chief Patrol Agent David S. Kim. “Border Patrol Agents who serve and protect our country helped avoid a potential deadly situation. These semi-trucks cannot be opened from the inside, and the individuals inside are at the mercy of the criminals who are transporting them.”

The first incident occurred at around 10 a.m. Tuesday near Ocotillo when Indio BP Agents arrested a Mexican national who was suspected of making an illegal entry into the United States.

The man was transported to the Highway 86 checkpoint for identification and processing. Record checks identified the man as Juan Manuel Arteaga-Godinez, a 43-year-old Mexican national.

Agents learned that he had been previously arrested and convicted for crimes involving sexual misconduct twice in San Diego County.

Arteaga’s first conviction was in 2006 for sexual battery and indecent exposure, and the second conviction occurred in 2011 for molesting a victim under 18 years of age.

The news release said Arteaga was being held in federal custody pending prosecution of felony and immigration charges.

The second incident occurred at around 10:35 p.m. Wednesday when agents encountered a man near Calexico and determined he was illegally present in the United States.

The man was arrested and taken to the El Centro station for processing. Record checks revealed that the man was convicted in 2011 in Indio for felony sexual battery and sentenced to 123 days in jail.

The man, identified as Walter Inzunza-Cervantes, a 34-year-old Mexican citizen, was being held in custody pending his prosecution for re-entry after removal.