You are the owner of this article.
Edit Article Add New Article
You have permission to edit this article.
Edit
Welcome, Guest
Home
COVID-19
NEWS
SPORTS
PROBE
OPINION
OBITUARIES
CLASSIFIEDS
SPECIAL
PUBLICATIONS
1 of 2 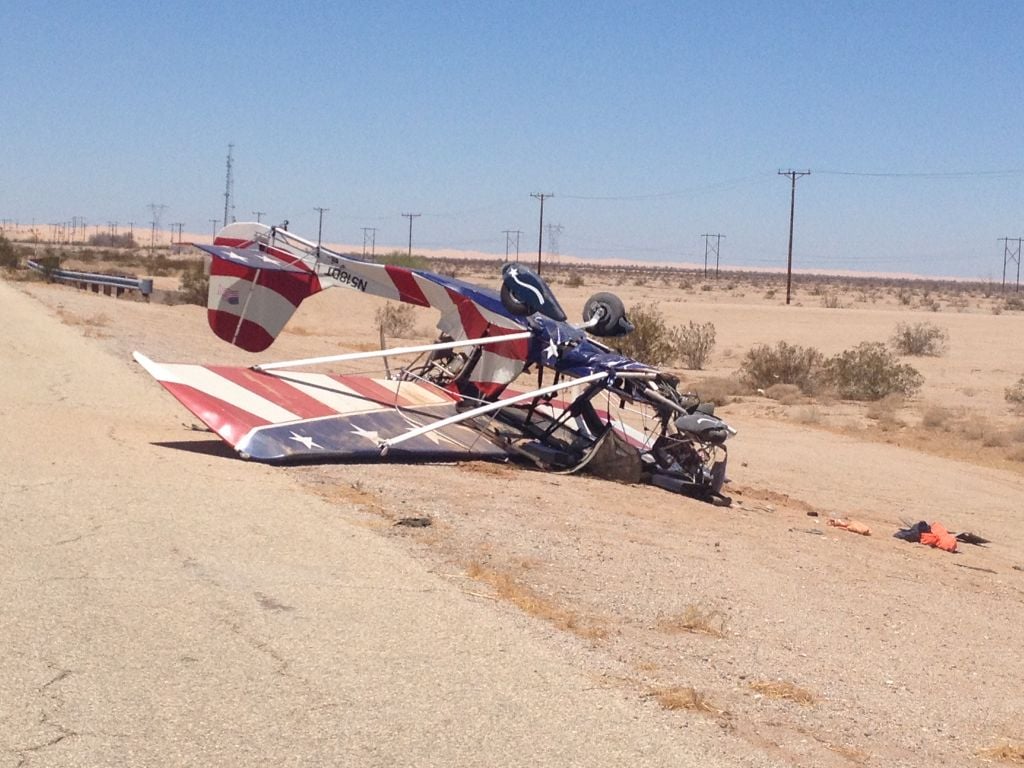 An ultralight plane crashed near Felicity on Tuesday. 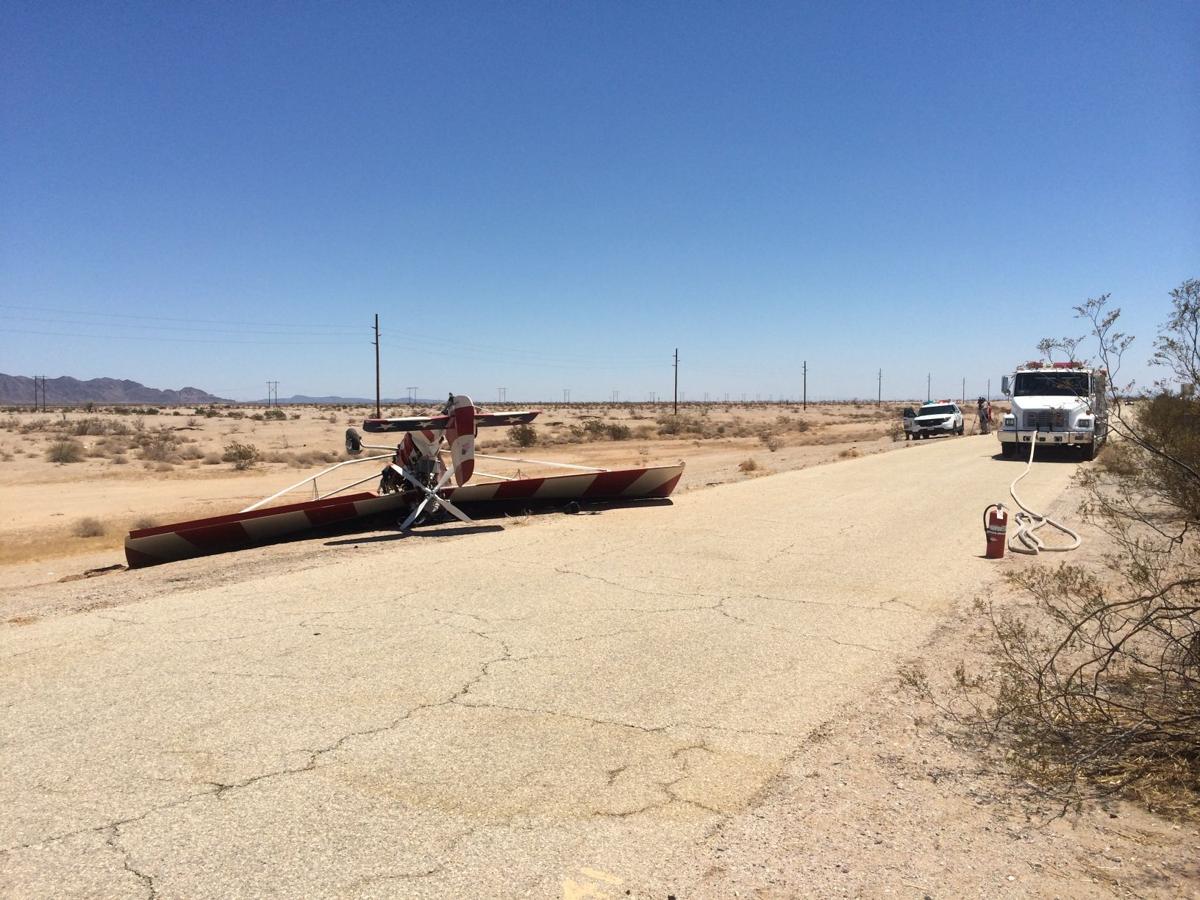 An ultralight plane crashed near Felicity on Tuesday.

UPDATE 1:50 p.m.: The small single-engine, fixed-wing plane was occupied by a 71-year-old man from Benson, Ariz. and a 63-year-old female from Portland, Ore., according to a press release from the Imperial County Sheriff’s Office.

UPDATE 12:40 p.m.: The Federal Aviation Administration is set to handle the investigation into why an single-engine plane crashed into a field near Felicity today, according to reports from the scene.

Two people were transported to Yuma Regional Medical Center after their plane went down north of Interstate 8, said Winterhaven Fire Chief Steven Taylor. The Imperial County Public Works Department is on scene cleaning up a fuel leak from the aircraft, and the Federal Aviation Administration will clean up the aircraft debris.

Vehicles traveling east on Interstate 8 are not being impacted by the plane crash.

UPDATE 11:21 a.m. The California Highway Patrol, Rural Metro EMS based out of Yuma and a fire department are on scene of the plane crash that was reported at about 10:22 a.m., according to a notice from the Highway Patrol. There are no reports concerning the extent of injuries.

The two-person single-engine plane crash took place west of the Center of the World in Felicity and north of Interstate 8. It took place in an open field and is not affecting traffic on Interstate 8.

A single-engine plane has crashed near Felicity, Calif. by Interstate 8, though there are no initial reports of street closures or major injuries.

California Highway Patrol units are on scene and fire and emergency medical service personnel are en route, said highway patrol Public Information Officer Chris Boudreaux. Marines are also headed out to the site, though it is not reportedly one of their planes.

Two patients are conscious on scene. It is not clear if they are injured.

The crash was near Frontage Road, not on the interstate, Boudreaux said. The roads are not closed at this time.

Editor's Note: This article has been corrected. The plane that crashed was initially reported as an ultralight plane. However it was a single-engine aircraft.

Digital Media News Editor Elizabeth Varin can be reached at evarin@ivpressonline.com or 760-337-3441.

As the Digital Media News Editor, I am in charge of editorial content on website. I also produce multimedia and stories. I am a past fellow with the California Endowment Health Journalism through the USC Annenberg school and a Chico State graduate. 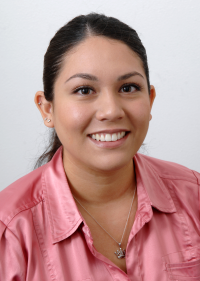