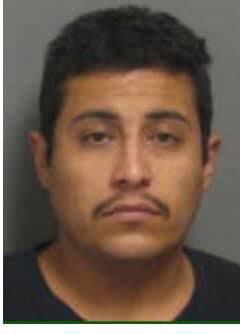 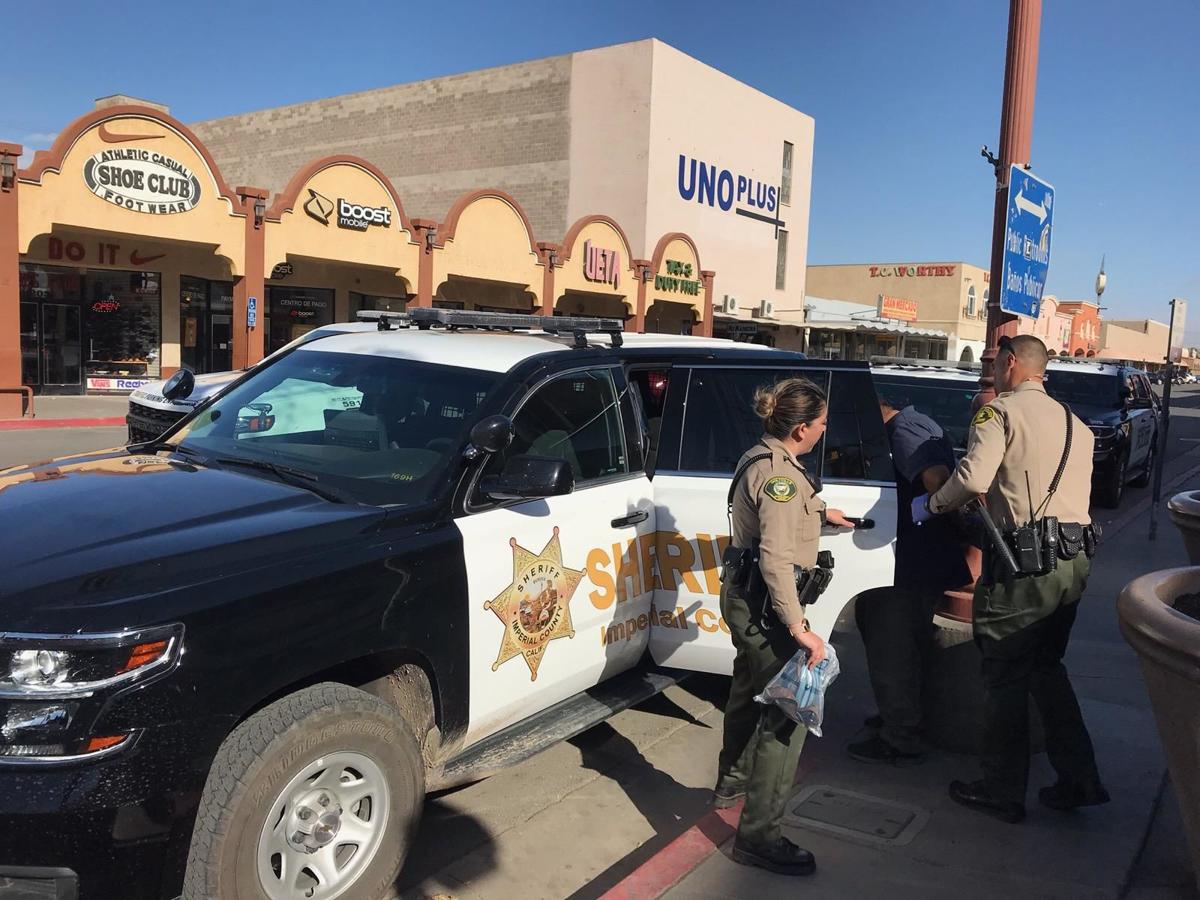 MEXICALI -- A 44-year-old Tulare County man suspected of killing his girlfriend was apprehended by authorities at 11 a.m. today at a Mexicali hotel.

Adel Hussein was taken into custody with the assistance of the U.S. Marshal's Office, the Imperial County Sheriff's Office, the Guardia Estatal de Seguridad e Investigacion (G.E.S.I.) and other Mexican authorities, ICSO reported.

Hussein is accused of killing 36-year-old Brittney Steenbergen, who was reported missing Dec. 31 in Tulare County and whose body was discovered Jan. 1 near Bowker and Ross roads.

Steenbergen, of Plainview, was suspected of having been the victim of a domestic violence incident following the investigation into her disappearance, the Tulare County Sheriff’s Office previously reported.

Hussein, also of Plainview, was arrested and extradited into the United States for a no-bail warrant issued by Tulare County.

He will be booked into the county jail and will be awaiting extradition to Tulare County where he will face prosecution.