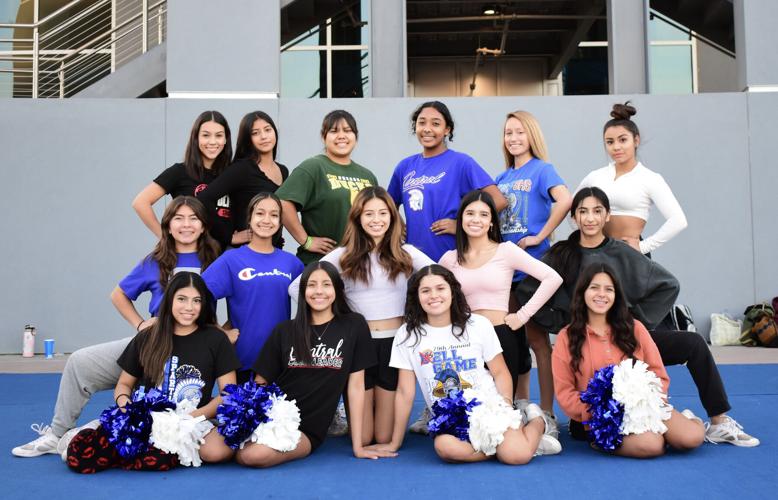 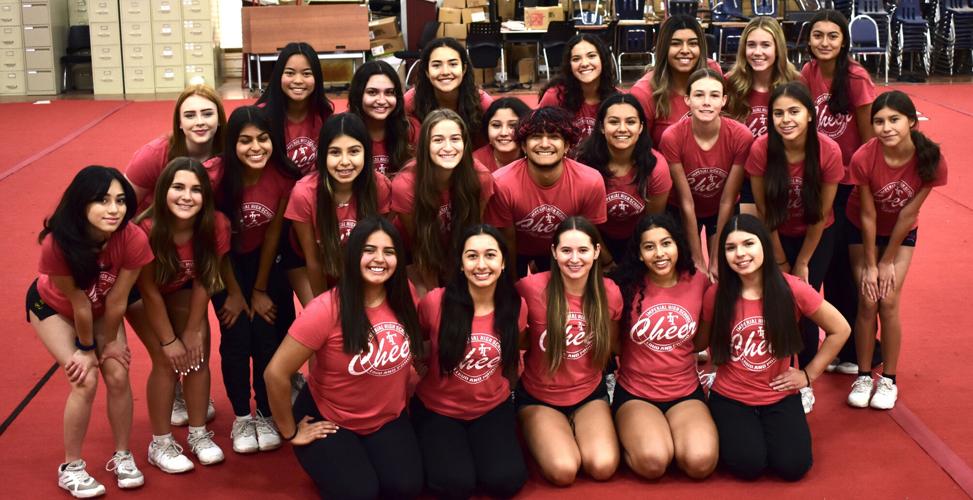 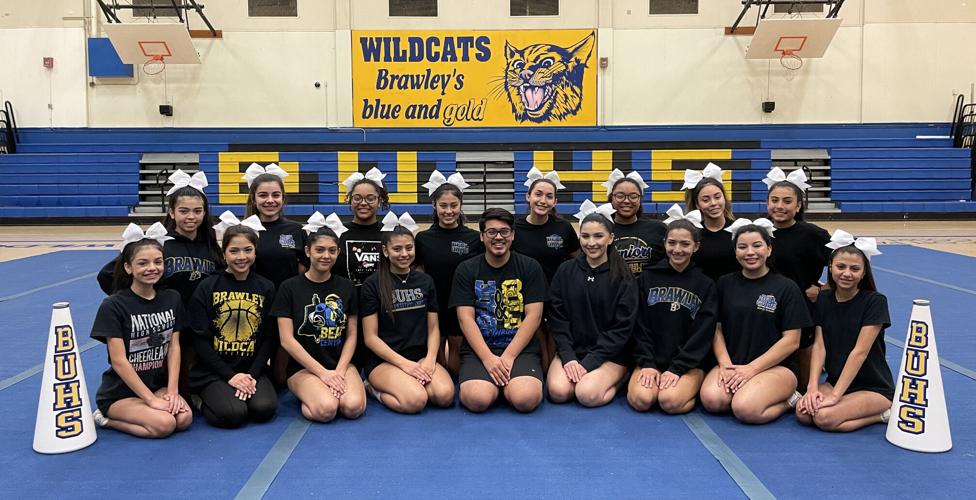 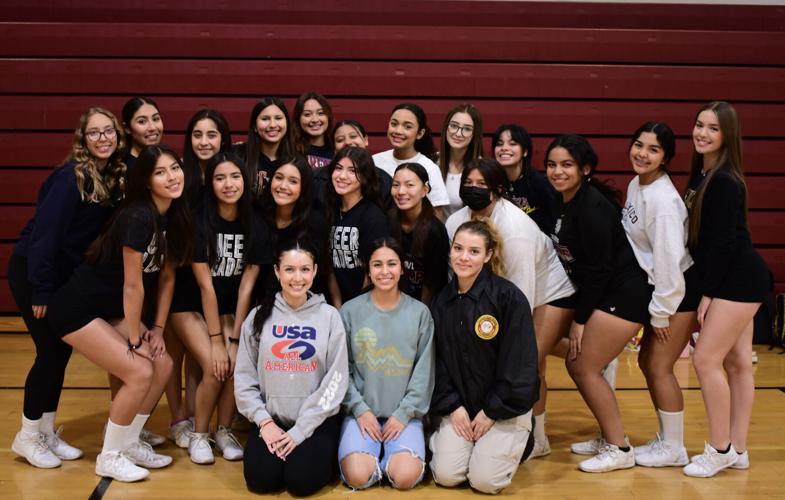 “We are so excited to get these kids out on the floor this weekend,” said Mortimer. “But more than anything, we want to hit a clean routine and have fun.”

In February 2022, the Wildcats won first place in the CIF Regional Championship in the Co-Ed Non-Tumbling Division.

“They work so hard, and we are so proud of them,” Mortimer said. “As coaches, watching your team succeed is wonderful, but watching them become a family is even better.”

The Spartans, led by Central Cheerleading Head Coach Gabby Robb, will compete in the Small Varsity Non-Tumbling division of the competition.

The Spartans have been preparing with early morning practices and focused on hitting, said junior captain Saraya Rodriguez, who has cheered competitively for six years.

“We are hoping to get a ring,” junior captain Jocelynn Olague said. “We just want to win, and all the hard work will pay off on Saturday.”

“It has been a great year, and our bond has become stronger throughout the season,” said senior captain Justeen Sagredo. “We have a good connection, and we make sure not to get frustrated and work hard as a team instead.”

The Tigers have prepared for this competition for three months and have “a really good shot at winning,” said senior captain Ariyana De La Rosa.

“With our work ethic and team I think we have the potential to make it to State,” De La Rosa said.

“We have been doing lots of full outs, getting our routine clean, and making sure everything hits,” said Tigers’ senior captain Angela Ramirez.

“This will be my first and last time competing since COVID,” Ramirez said, “so I am looking forward to performing and having fun.”

The Calexico Bulldogs, led by Head Coach Alexa Cesena, will compete in the Game Day-Non-Tumbling division of the Cheerleading Championship.

While the preparation leading up to the big competition has included “a little bit of everything,” the team is united and working hard to clean up the routine, said Calexico senior captain Danitza Mercado.

“It had been amazing, chaotic, and super fun,” senior captain Mia Gonzalez said. “This year we are focused on a good presentation, bettering ourselves and working as a team.”

“It has been about drilling what we have to do, how we have to perform, being sharp, and making sure we are all on top of it throughout the routine,” said senior captain Camila Estrada.

All teams will hit the mat on Saturday, December 3 for the Cheerleading Championship at San Marcos High School in San Marcos, California, starting at 9 a.m.