Submit an announcement of your favorite graduate to have them featured in our Virtual Graduation 2020 special section. Tout their accomplishments, share their photos, and wish them well! 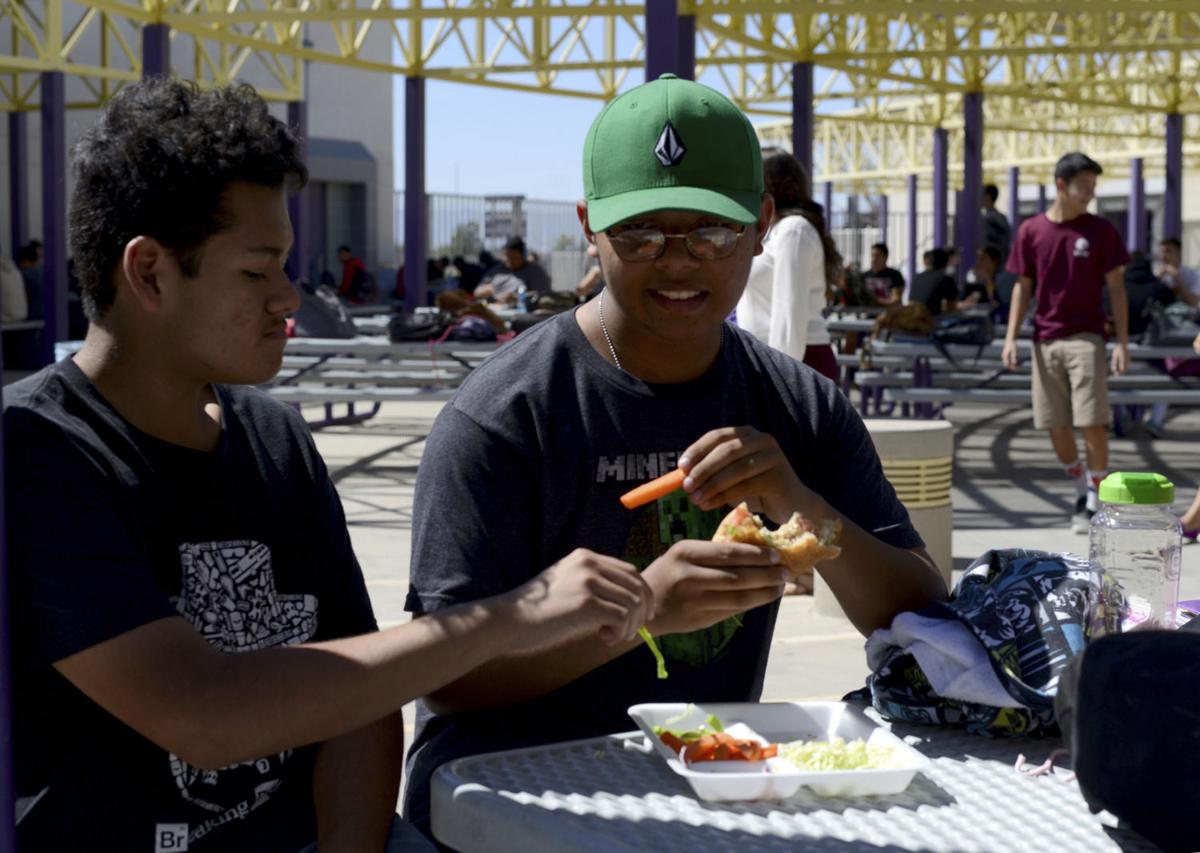 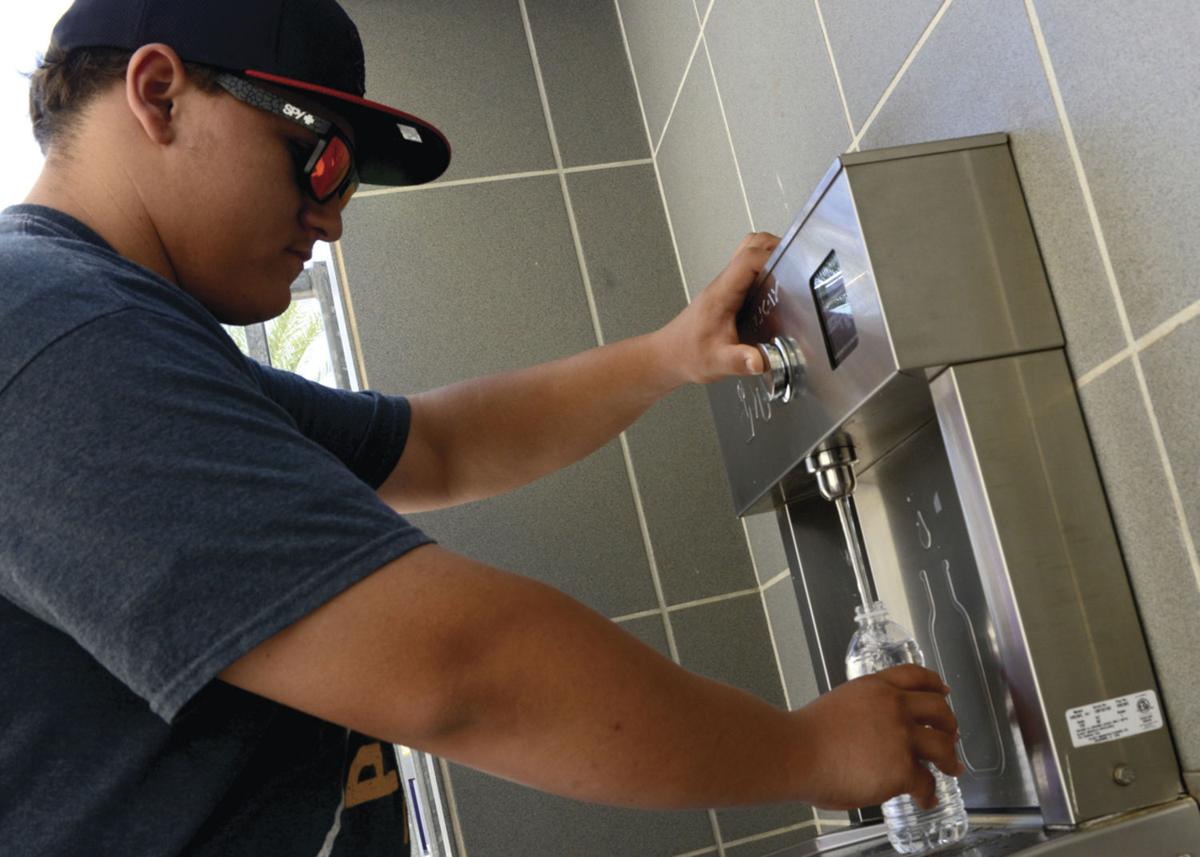 “I have more energy. I feel healthier,” she said.

Her route to a healthier lifestyle started in the beginning of the school year when she joined the school’s Health Occupations Students of America. From HOSA, she became involved in a training course provided by the Imperial County Public Health Department.

“They trained us and taught us how much sugar there is in soda and everything else that’s bad for you,” she said. “After that, we went to the mall and we talked to other people around there about it.”

As the United States Department of Agriculture boosts the importance of pushing a healthier lifestyle to youths during March’s National Nutrition Month, locals are also learning about maintaining healthy habits and influencing others in their decisions.

ICPHD Program Supervisor Jorge Torres said the county recently received a state grant from the Nutrition Education and Obesity Prevention Branch. The NEOPB uses multiple venues such as schools, worksites and communities of low-income residents to create an environment that facilitates certain components like teaching moderation, promoting exercise and how lowering the consumption of sugary drinks can prove beneficial to overall health.

Torres said the county has made a strong effort in reaching youths in preventing obesity and promoting healthy habits among adults.

“Statistics show that of the children ages 2-4 in low-income communities in the Imperial County, 30 percent are overweight and obese. The trend continues once they get older. That’s why we think it’s important to target youths,” he said. “We’ve gone to different venues like community centers, we look for community events and promote healthy habits.”

“According to a state study, 51 percent of teens consume one or more sugary beverages a day. I’ve personally gone to schools and they’ve told me that they drink at least one can a day. This consumption contributes to weight gain. That’s why we’re targeting schools,” Torres said.

Instead of eliminating sugary drinks from schools, ICPHD has chosen to provide students an alternative option by providing water stations, hydration stations that allow students to fill up their water bottle through an automated machine, to a number of schools. So far the ICPHD has installed several water stations at Westmorland Elementary School, Heber Elementary School, Brawley Union High School and Calexico School District schools, according to Torres.

“We’ve been working with this over the past year and we’re still working with them trying to get input from schools and see if there have been any changes,” Torres added.

Salas has received feedback from people around the community and her fellow peers as well.

"They were all surprised at how bad this really is. I thought people knew and then they act surprised," Salas said.

Brawley Union High School senior Karen Villa, who's also involved in HOSA, said she learned more about what she should eat and how much. Since she is striving for a career in health, she believes it is important to implement healthy options into her lifestyle.

"I've learned how important it is to eat healthy and eat certain foods like filling half of my plate with fruits and vegetables and then protein and grains," Villa said.

HOSA students set up a booth at the BUHS campus every month during school lunch hours. Their goal is to reach out to one another and make an impact.

"We talk to whoever walks by. We're having another one next month and giving out water bottles that they can use at the water station," Salas said. "Yeah, I've seen a lot of people using the water station. It's really cool. I like that."