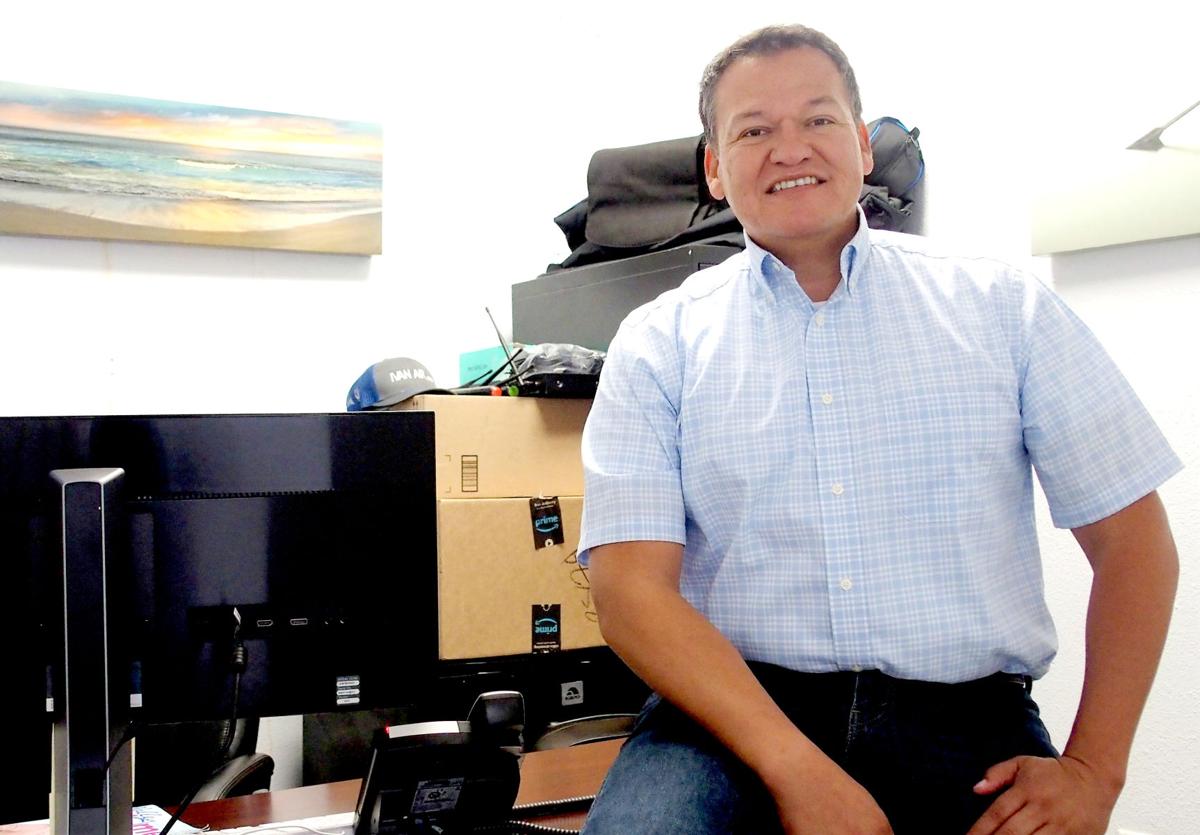 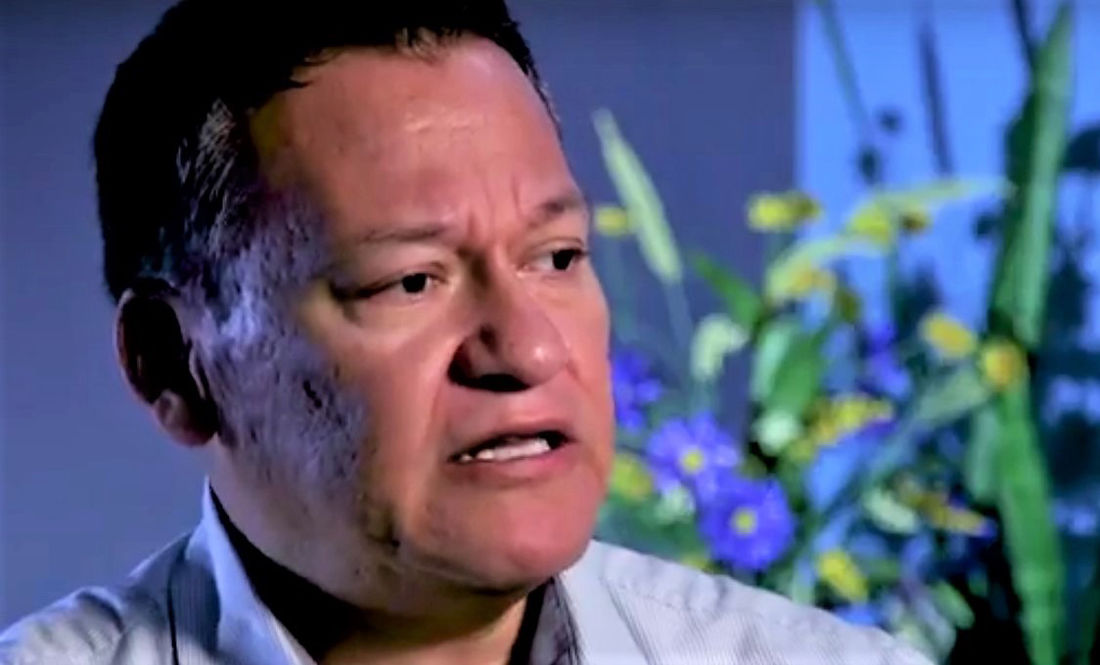 Luis Olmedo didn’t start Comite Civico del Valle, but he represents one of the reasons why the Brawley-based civic organization he now leads as executive director came to exist.

You’ve probably heard the story before, because variations of it involving thousands of immigrant families have been playing out for decades.

Eventually, they were all reunited in Brawley, where Luis enrolled to attend school. But because he was an English language learner, he was basically treated as a special needs student. The irony was, Luis was highly intelligent and he loved school.

“I remember as a little toddler my parents would have to chase me down and find me because I would sneak out and try to follow the kids going to school in Mexicali,” Olmedo recalled.

Jose Olmedo, Luis’ father (actually Luis’ given name is Jose, too, but he goes by his middle name to avoid confusion), had been “somewhat involved,” according to his son, in the farmworkers movement. The senior Olmedo and a group of his fellow farmworkers in Brawley had grown concerned that migrant students like Luis were being relegated to remedial classes, regardless of their intelligence or previous education.

“That was the initial spark that led to the parents mobilizing and working with the school district here in Brawley to try to resolve those issues, and they were successful,” Luis said.

That was in 1987. Over the years, the organization’s scope has expanded considerably to include housing, public welfare and public health. Since Luis came aboard in the early 2000s, Comite Civico has come to be recognized as an environmental justice organization. “And that is a privilege and a banner that we get to use because the movement has endorsed us,” he said.

Olmedo said the organization’s move toward environmental advocacy was a logical extension of the work it was already doing in other areas. For instance, probably Comite Civico’s best-known project is its network of 40 air quality monitoring sites here and in Mexicali.

The purpose of the devices is to give a clearer picture of air pollution locally, in a region with one of the highest incidences of asthma in the entire nation.

More recently, Comite Civico, along with the California Environmental Protection Agency, has been involved in a controversial pilot study being conducted by the University of Washington to identify potential locations where industrial or agriculture pollution could contaminate the water supply for about 2,800 private homes where canal water is the only source of tap water.

The Imperial Irrigation District has been strongly critical of the study, both in terms of its methodology and its implications, but Olmedo is unmoved by the criticism.

It all comes down to improving the quality of life.

“We want to make sure that people are coming in contact with water that is not contaminated,” he said. “It is very important that our leaders locally are helping our communities get the right information versus agitating people in a way that seems unproductive to me. I think it is important to look at all concerns and be able to come up with solutions that are suitable for our region.”

And that applies to everyone. Although Comite Civico began as a Latino-focused organization, Olmedo said when it comes to public health and the environment, it doesn’t discriminate.

Comite Civico’s objective is not to squash progress, but rather to make sure the progress is legitimate and equitable.

“Everything that we do is about informing the public, about meaningfully engaging them so that they can take advantage of their right to be civically involved, their right to vote, their right to expect equity within their own community and be able to participate in how their community develops,” Olmedo said.

A clear sky. Low near 45F. Winds light and variable.