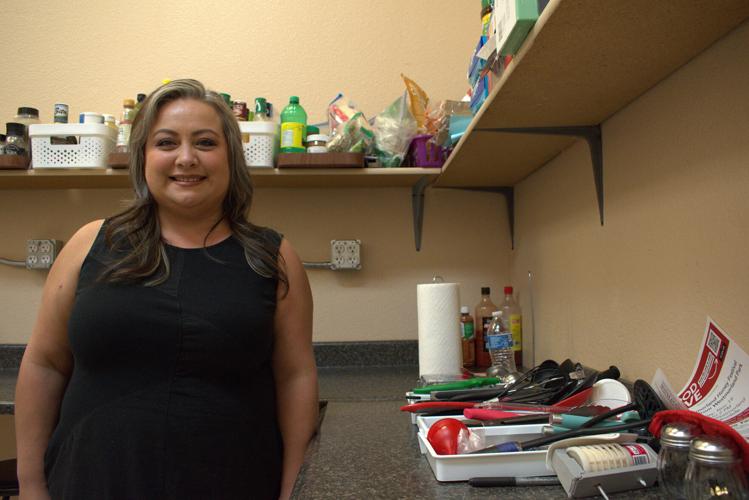 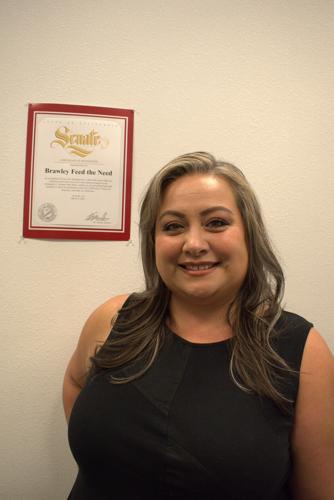 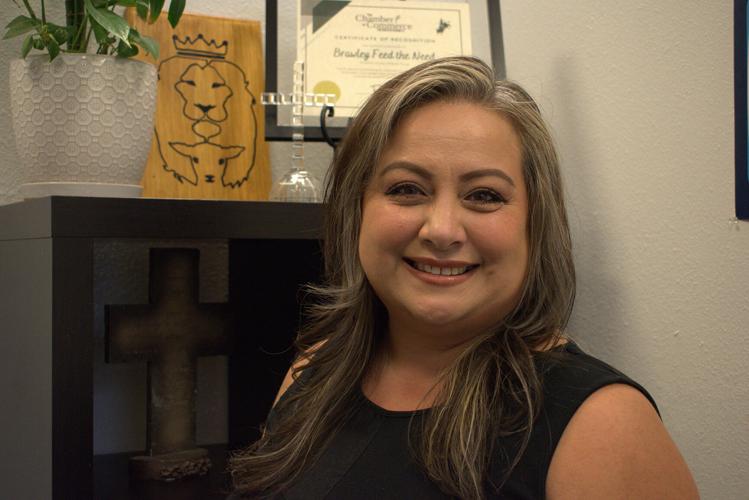 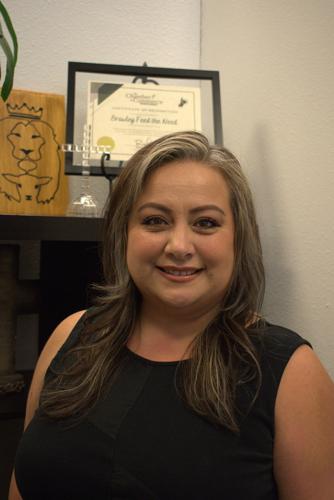 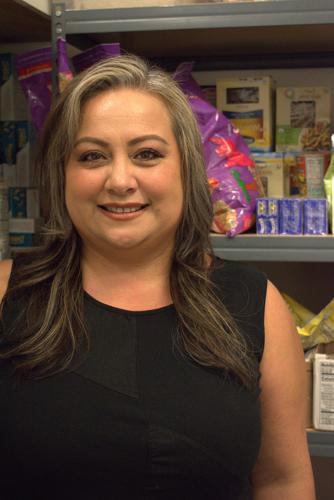 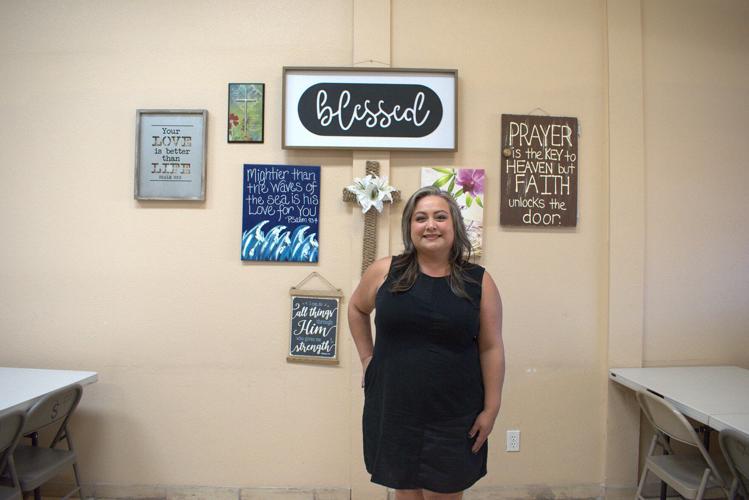 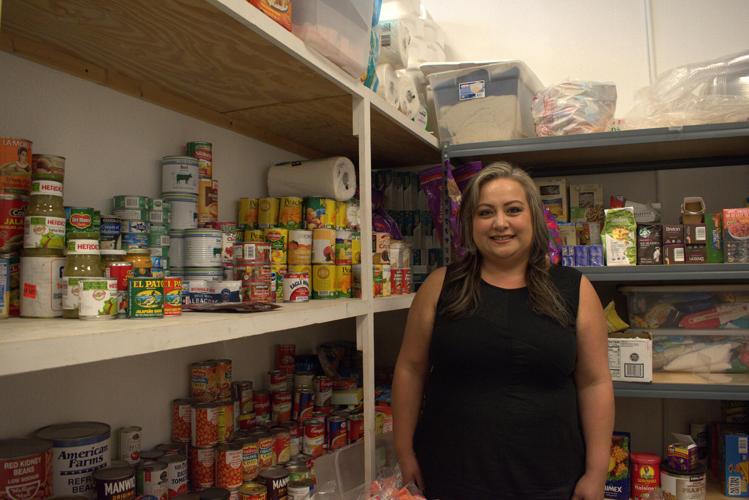 Helping the underserved is Rosalind Servin’s – founder, and CEO of Brawley Feed the Need – day to day activities.

With an energetic demeanor, Servin manages to bring the nonprofit that serves the homeless, low-income, and no-income people of the north end of Imperial County to the forefront of the community’s mind whenever – and however – she can.

“It doesn’t matter if there’s a holiday that falls on those five, any of those five days, we will still be open,” Servin said.

Besides feeding services, Brawley Feed the Need also provides clothing, essential and personal care items, a laundry service, and a shower for the local needy.

“This program, my helpers, staff, and volunteers; we’re helping people day in and day out,” Servin said. “This ministry helps people all the time, every single day. There’s really no vacation.”

Despite being a 24/7 job, this position was not in Servin’s initial plans.

Before founding Brawley Feed the Need, Servin went through a transformation process.

“I am today who I wasn’t before, and what I mean by that is that in my past I was a different person. I lived a different type of life,” Servin said, eluding to her changes in life through finding her faith.

“Who I am today is a different person, a better person,” Servin said.

When Servin was around 14 years old, she began experimenting with drugs and lived most of her life in addiction until age 31.

Servin is now a mother of four. The moment that led her to change was when her three children at the time, were removed from her custody.

“That was just the hardest, most detrimental thing that I had ever experienced,” Servin said. “It was a sign that it was time for me to end this (lifestyle).”

Servin said The Lord was able to intervene in her life.

“It was because I could not even fathom me just living a single life without my, a single day without my children,” Servin said.

Motivated and empowered, she enrolled in the Teen Challenge of Southern California program on Jul. 22, 2008. She remembers this day as that morning was the last time she used an illegal drug.

She was driven by a pastor, his wife and children to the Christian faith-based sobriety program, and they prayed for her.

“My life has never been the same again since then,” Servin said.

“If you were to ask me what would be the best year, years, or time of my life, it was being in the program,” Servin said.

“I knew that it’s what had it was what I had been praying for,” Servin said.

Servin attributes God to fixing her, which makes her feel truly grateful, she said.

When she finished the Teen Challenge program, Servin was excited to return to Brawley and see her children.

To graduate from the program Servin needed to do a six-month internship. She chose to help at Turning Point, a woman’s home and faith-based ministry.

“At that point I knew that I was called to help people,” Servin said.

In June 2015, a lady contacted Servin telling her she started feeding the homeless in El Centro and that it could be replicated in Brawley.

“I do recall when she asked me if I had been without a job for about four or five months. I was holding prayer meetings inside my little trailer that I still live in now,” Servin said.

In July 2015 she started driving around Brawley, taking bottled frozen water to the homeless, and giving index cards written by her to list the local drop-off sites.

Servin said that people started coming on board and within three months, and the project began to blossom.

“I just knew that everything just kind of like fell into place,” Servin said. “Right away I realized that I became very passionate about it.”

In the past, if you asked Servin to serve people or start a ministry she would have never said ‘helping the homeless,’ yet “here I am over seven years later, still doing it,” she said.

Servin understands that many opinions and concerns exist regarding ‘homelessness’ but she said “not helping doesn’t solve anything.”

“I think it’s important for people to come together to try to resolve something,” Servin said. “I think that coming together to help this problem will benefit your community as a whole. I see Brawley Feed the Need as a template, something that will spread to other cities.”

Servin hopes that Brawley Feed the Need continues indefinitely and the nonprofit established keeps going despite the fact that the day may come where she may not be at the frontlines of the war on hunger and help for the needy.

“I’m just doing what The Lord wants ... it’s an assignment. That’s how I describe it: It’s an assignment from God,” Servin said. “Assignments sometimes end or are passed on,” she said.

Until then, Servin will keep living up to her name, ‘serv-ing’ all who come to her with a need.

“This ministry will continue to go on,” she said. f

When she goes to work every day, Virginia Mendoza has the satisfaction of knowing …

Beyond being a mother of three and a wife to her high school sweetheart, Keri Vald…

Tara Malcomb wears several hats, loving that she gets to help others in the commun…

As a master esthetician and makeup artist, Aundrea Uriarte loves that she is able …

Raised from an underserved population in the community, Maxmillian Chambers believ…

Helping the underserved is Rosalind Servin’s – founder, and CEO of Brawley Feed th…