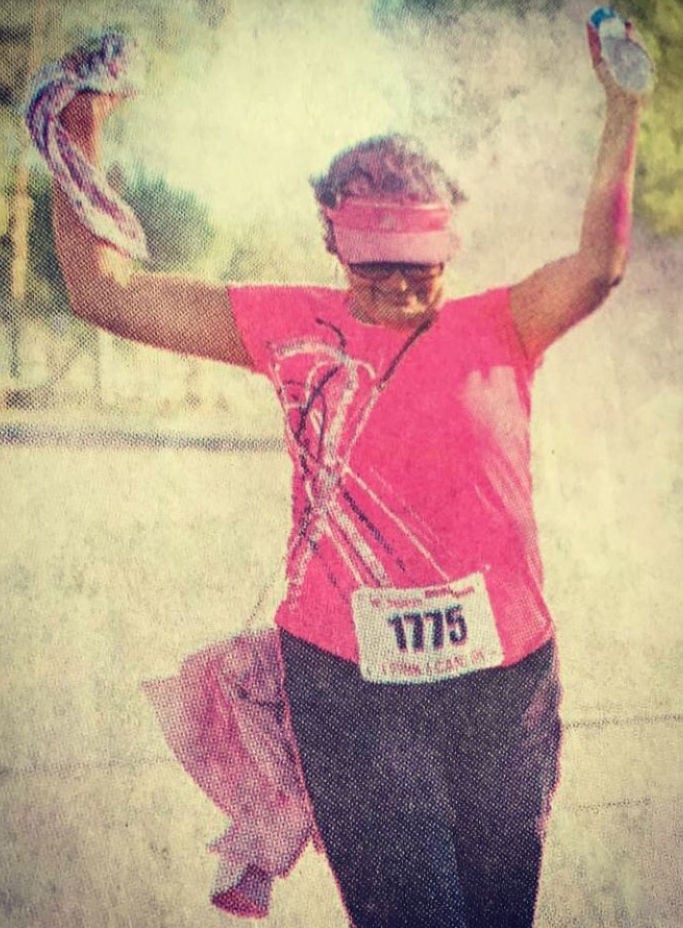 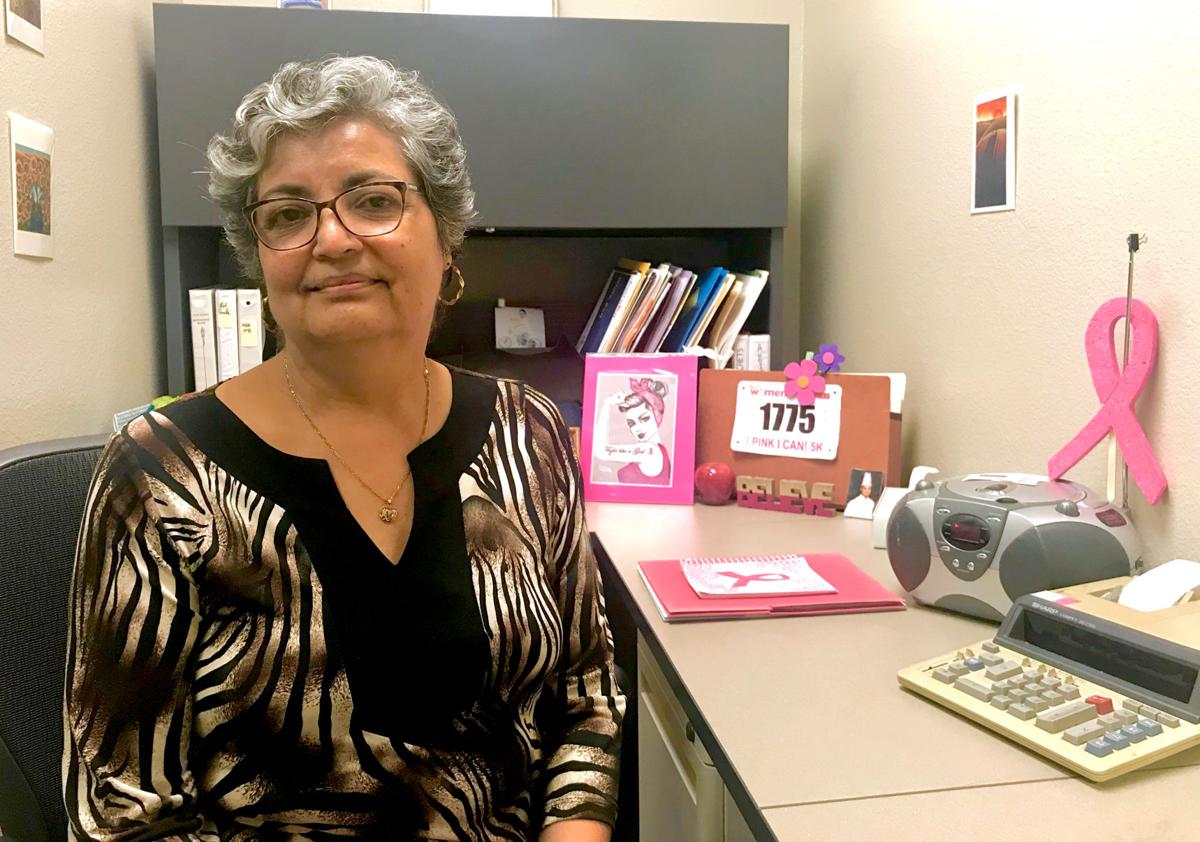 For Brawley native and cancer survivor Guadalupe Soto, every day is not only a gift, but an opportunity to make a difference in the world.

One of seven children, Soto grew up in the Valley learning about the benefits of hard work from her parents, Luis F. and Maria Rita L. Zazueta. Both of her parents worked in the local fields doing farm work, while her father also juggled work with the Southern Pacific Railroad.

By age 15, Soto was able to obtain her work permit and was working in the fields alongside her mother and brothers during spring breaks and summer vacations.

Learning from her parents’ strong work ethic, Soto was determined to strive for a better life. She went on to achieve her bachelor’s degree in business administration/accounting. She is currently working for the California Department of Corrections and Rehabilitation in its El Centro accounting services branch.

She was working there in 2013, when she was first diagnosed with stage three colon cancer. In an effort to not waste time, within a few months Soto underwent surgery to remove a tumor and withstood a colon resection surgery. She then endured an aggressive 10-month chemotherapy regimen.

If battling cancer once seemed daunting enough, just three years later Soto was also diagnosed with an early stage of breast cancer called ductal carcinoma in-situ after a routine mammogram in May 2017.

Faced with the task of fighting for her life once again, Soto underwent a surgical lumpectomy that year, followed by radiation treatment and subsequent adjuvant hormonal therapy as a preventive measure against recurrence.

“I was devastated when I heard the words ‘you have cancer,’ not once, but twice,” Soto said. “I could not believe that this could be happening to me.”

She recalled her first thoughts were a mixture of emotions that cycled from shock and denial to fear, depression and even anger. Forced to change her perspective on life, Soto quickly found herself shifting focus to spending time with her family and friends, either through building memories or sharing her story of survival.

“I was determined to not only fight, but to win this battle,” Soto recalled. “Not only for me, but for my family and friends. I needed to be a role model of strength.”

Soto soon began to notice her family dynamics shift as her husband, Gregory L. Soto, and her three sons, Gregory Jr., Gabriel and Jonathan, along with her grandson Gregory III became her pillars for hope and strength during her harshest days.

“Cancer impacts individuals and families across the board without discrimination to race, color or income level,” Soto explained. “My family has been there for me as my rock.”

Soto also armed herself with as much knowledge she could about her illness, the various available options for treatment and the continued care needed.

“Besides your medical provider, the American Cancer Society and the National Cancer Institute have sites that you can visit for information,” Soto said.

As an advocate against cancer, Soto has also made it her mission to share her story with family, friends, co-workers and anyone she can reach. She aims at informing as many people as she can not only about herself, but about how common a cancer diagnosis can be and what preventive measures are available.

“Cancer is not always symptomatic, as it was in my case,” Soto noted.

“Therefore preventive screening is a must. It saves lives.”

Listening to your body and staying on top of preventive screenings like mammograms, colonoscopies and regular checkups are so important, Soto said.

“That’s what saved me when I was diagnosed with stage three colon cancer,” Soto advised. “I had minimal symptoms that I decided to get checked.”

Once diagnosed, Soto recommends patients and their families to reach out to the resources available within our community including, the Cancer Resource Center of the Desert, American Cancer Society, and Imperial Valley Cancer Support Center.

“Teaming up with others has a snowball effect,” Soto revealed.

She recalled in particular the way other breast cancer survivors and advocates motivated her to take on her first 5k run during the 2017 Imperial Valley Press “I Pink I Can” sponsored event that helped to raise awareness about breast cancer and the importance of preventative care.

Although Soto had just started radiation a few days before, she saw the opportunity to stand beside fellow strong, fearless survivors as inspiration enough to step outside her comfort zone and participate.

Soto has since conducted several cancer awareness presentations and events at her office. She has also participated in the Cancer Resource Center of the Desert’s annual Easter Lilies fundraiser drive.

With plans to retire in the next five months, Soto intends to focus her energy on giving back to her community by spreading awareness and support to local cancer patients as best she can.

“I am a survivor,” Soto declared. “I am strong. I can make a difference for others.”